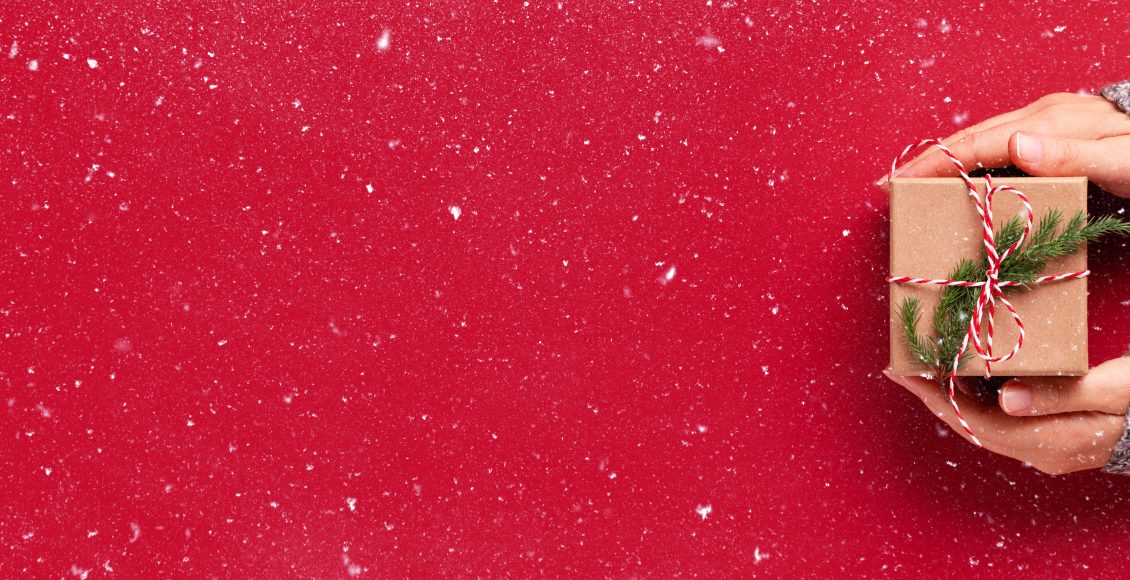 Give a gift that supports our community

Here are just a few local makers of gift items to shop this holiday season. Others can be found at themakercity.org.

David Harman’s love of his hometown led to Native Maps, the maker business that connects his customers with their own favorite cities. His screen-printed maps take an up-close look at the neighborhoods that make up more than 30 U.S. cities, including Knoxville.

“It grew out of a love for Dallas,” he said. “I wanted to see a neighborhood map of Dallas.” So he created one with help from a friend, and then printed some to share with friends. “And it attracted so much interest and pride in the city. I came to Knoxville for grad school at UT, and while I was here the prints kept selling back in Dallas. So about halfway through grad school I decided to expand the business to six cities.”

The finished pieces aim to include every tiny neighborhood in the city he’s mapping. “Neighborhoods are organic,” he says. “We cull information from multiple sources to cross-reference each neighborhood, and we work with a team of locals in each city to get the details just right. And before we finalize any map, we confirm it with locals.”

Each Native Map is screen-printed by hand in Harman’s shop in the Fourth and Gill area. He uses water-based inks, no solvents and 100 percent recycled paper from French Paper Co., one of America’s last independent paper mills.

“We want to create a product you feel proud of and are comfortable bringing into your home,” he says.

Though the pandemic has significantly impacted his sales to retail stores, he says his e-commerce sales from his website are strong. “I feel like people are shopping online and being intentional about supporting small businesses. It’s kind of balanced out for us.”

To further attract buyers, Native Maps offers free shipping and returns through the website and sale updates on its email newsletter. Maps can be purchased framed or unframed. Though Harman does use social media marketing, he says most of his sales come from people who’ve seen his maps elsewhere and want one of their own.

“Our goal is to treat every new map like our hometown. We want the natives and newcomers to speak of their city with pride. These maps are a way for you to get lost in your own town, to dig in and reconnect.”

T-shirts and tumblers: Hobbies grow into side gig for crafter

“Christmas, to me, isn’t about spending a lot of money,” says Joycelyn Perry. “It’s about the look on the face of the person receiving the gift.”

That’s why Perry spends her free time creating gift items, from T-shirts and wine glasses and tumblers to trays and coaster sets. Many of the gifts she creates are personalized for the receiver.

A lifelong crafter, Perry started out making personalized cards for family members about 10 years ago. She also created wedding invitations, hand-stamping and embossing them. Then she moved into making T-shirts for herself and members of her sorority, Delta Sigma Theta. From there, she added a variety of resin-based crafts like mugs and tumblers. More recently, she’s added trays and coasters, and even waist beads, a traditional African accessory made of small glass beads around the waist. She sells her products mostly online, from her Instagram and Facebook accounts,   jazzyjcreations. And occasionally she participates in local vendor events.

“It’s fun and therapeutic for me,” she says. It’s also a side gig for her. Perry is an engineer for Fed Ex and caregiver for her aging parents. “I could probably make it a lucrative hobby if I wanted to, but I wouldn’t have any time for me.”

Among her favorite creations are flasks she creates to appear to be made of wood. She hand-paints the wood grain with alcohol ink and then seals it with epoxy. “I see things on Instagram and TikTok and then I try it myself. Once I’ve mastered a technique, I post it on my social media pages.”

Perry says her products have made great personalized gifts for teachers, and they’d be  perfect for gift exchanges among friends. Or really, for anyone whose eyes you’d like to light up when they unwrap their gift.

Jewelry: Hebert lives out her passions

Coleen Hebert has loved jewelry since she was a kid, she says. She also loves plants and nature. She combined those passions when she started Lucy Lieu Co. in February.

The Louisiana native moved to Knoxville in 2018. She says her botanical jewelry bloomed out of her belief that we’re all created to live out our gifts and talents. “I don’t love the idea of working for a paycheck,” she says. “I forced myself to think outside the box: how could I pay my bills by doing something I love to do? I’ve always done craft projects and I love entrepreneur ventures. This feels like the right spot for me.”

Hebert starts her process by collecting and pressing ferns and wildflowers and other snippets of greenery. Then she pours epoxy resin into a frame or bezel (sometimes adding color to it), adds the plant element and more resin to seal it. A propane lighter eliminates bubbles from the resin. She mounts her finished pieces in gold- or silver-plated brass jewelry — bracelets, pendants and earrings, which are sold locally at Bradley’s in West Knoxville and online at etsy.com.

She says the pandemic hasn’t affected her sales as much as she thought it might. “People have been super supportive. But I’m looking forward to having popup sales and selling at festivals and markets.”

Her company name reflects both her past and her philosophy of life. “My mom has called me Lucy since I was little,” she says, “because I looked like Lucy from the Charlie Brown comics. So I when I designed the company I wanted to make it a tribute to her.

“And I chose lieu because it rolls off the tongue (with Lucy), and because it means ‘instead of.’” A devout Christian, Hebert says she’s chosen “love instead of judgment and Christ instead of the world. Those are my foundational truths: I don’t desire to leave God out of what I do. It means choosing kingdom things instead of earthly things.”

Joanna Warren sees upsides for her leatherwork business in the COVID pandemic.

“It’s been pretty good for me,” she says. “I had another job and was furloughed, so it forced me to focus on this work. And I used the money from the CARES Act to put into leather, so it’s been a positive force for my business.”

Warren has been creating hand-sewn leather goods out her West Knoxville home for a few years. Her enterprise started with a wallet, proceeded to home decor items and then into purses. She’s branched out some more, into “whatever I am inspired to make.”

“I’m trying different things,” she says. “I’m inspired by nature, by the colors and textures of the leather. I’ve done some baskets, a wet-molded vase, a bag with vertical stripes in blue. I’m not in it to be a millionaire. I want to do things that interest me.”

One of her more unusual items: oyster shucking mitts. “My husband’s family is really into oyster roasts, and they shuck them using these old towels to pry into them. I think mine is a much more novel approach.”

Warren’s leather comes mostly from U.S. tanneries, though she does also work with material from Italy and Turkey. She buys small pieces which allow for more creativity in her finished pieces. Initially she bought whole hides. “Everything would be the same color,” she says.

In addition to the previously mentioned benefits of the pandemic, Warren also has gained inspiration from a Master Class she watched while sheltering at home. “It was by Bobbi Brown, and she said just go out there and do it and see what happens and listen to your customers. I took it to heart.

“I was always really scared to try something and see what people thought. But I’ve learned not to be afraid. It’s a really exciting way to grow.”

A lifelong crafter, Warren sells her leather goods locally at 214 Magnolia and online at https://joanna-warren.com/.

Closets by McKenry: Aren’t you worth it?