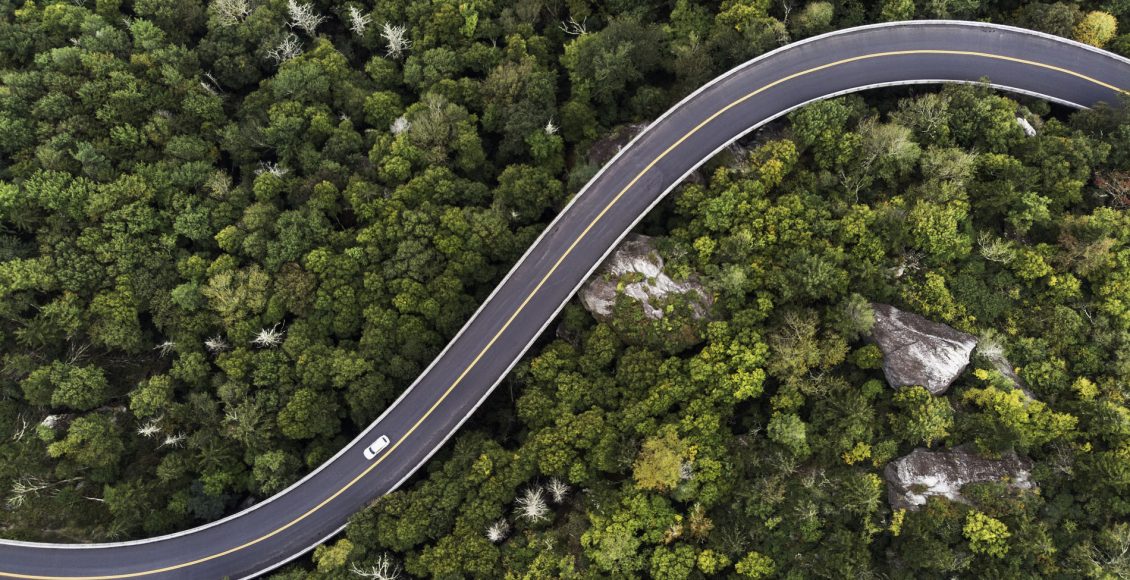 On a winter day in 1966, a teenage driver was, to use his own words, “tom-catting around” in a remote area of Illinois. When a blizzard suddenly struck, he plowed into a snowbank and was unable to move his vehicle. No other cars passed by for over an hour. When conditions got worse, he was convinced he would freeze to death. Fortunately, a truck driver happened along and stopped to check on the stranded vehicle. This good samaritan used a chain to pull the disabled car back into the roadway. The trucker stood by until the young man could start his car and drive to safety. When Thomas Weller, the grateful teenage driver, asked how he could pay back his benefactor, the trucker answered, “just pass on the favor.”

As an adult, Weller became a mechanic and moved to a job in California, resolving all the while to pass along to others the good deed that he believed had saved his life. While maintaining full-time work, he began to drive the San Diego freeways every day, looking for motorists who needed help. For almost 50 years, he patrolled in a 1955 Ford station wagon he called “Beulah,” which bore a remarkable resemblance to the 1959 Cadillac “Ectomobile” driven by actors Bill Murray and Dan Aykroyd in the movie “Ghostbusters.” Beulah had just enough space for Weller to maintain all the tools and supplies necessary for emergency roadside car repair. Over the years, Weller made over 5,000 stops to change tires, supply gasoline, cool down overheated radiators, and, when all else failed, provide transportation for stranded motorists. After each stop, he handed out a card that said—“assisting you has been my pleasure. Pass on the favor by helping someone in distress.” Weller’s courtesies became widely known in a 1996 TV episode of “On the Road.” The show’s original host, Charles Kurault, dubbed Weller the “San Diego Highway Man!”—a nickname that stuck.

Later, in an interview on National Public Radio, Weller recalled one particularly anxious moment. After observing an old van stopped on the side of a roadway, he encountered a large, bearded, intimidating man covered with tattoos—and “really scary looking,” he recalled—step outside of the van. After learning that the man did not have a spare tire, Weller nervously provided one of a few he always kept inside his vintage vehicle. After changing the tire, he handed the man his “pass on the favor” card and began to walk away. He was terrified when he felt the man’s hand on his shoulder. As he turned, he saw that this hulk of a man had tears in his eyes. “No one has ever done anything like this for me before,” he explained. “You’ve changed my life.”

The front page of the Los Angeles Times told of Weller’s generosity in a 2008 article. His good deeds continued to elevate his celebrity status. A while later, however, a freeway accident of his own damaged Beulah almost beyond repair. Perfect strangers began a “Go Fund Me” campaign that netted over $10,000, enough to cover all repair costs. By 2015, Beulah had been driven over 600,000 miles. Weller told of its deteriorating condition in an AM radio talk show. Within minutes, a mechanic called in to offer to rebuild the vehicle for free. Another newspaper headline told the story: “He Helped Us Now We Help Him.”

Steve Hartman, who succeeded Kurault on television’s “On the Road,” featured Weller in one of the more recent weekly episodes. As the camera followed his daily patrol, Weller stopped to assist a stranded motorist only to find that someone else had already helped change a flat tire for a female driver. When Weller, still on camera, thanked the man for stopping to help, the good samaritan explained, “Someone helped my wife four months ago when she was stranded on this very freeway, and when she got home, she handed me a card that said, ‘Pass on the Favor.’ That’s what I’m doing today.” In the final scene of the show, Hartman asked why Weller had continued with his roadside crusade into his retirement years. “Well,” he answered, “you really help yourself when you help others.”

In 2017, Weller suffered a stroke, causing partial paralysis to his left side. “I’m done, as the San Diego Highwayman,” he confessed. “I can’t in good conscience put others at risk by being at less than full capacity on the road.” While no longer patrolling the main arteries, he has vowed never to pass by a motorist in need of help.

The good news for the legal profession is that lawyers do not have to install a spark plug or change a tire to help a client. While ours is a service profession, no heavy lifting is required. The preface to the Rules of Professional Conduct provides ethical guidance for the performance of our duties: Lawyers, experts in the law, practice their “learned art in service to clients . . . as a part of a calling to promote justice and public good.” In this profession, we help ourselves by helping others…Thomas Weller would have been a fine lawyer.