U.S. Attorney for the Eastern District of Tennessee 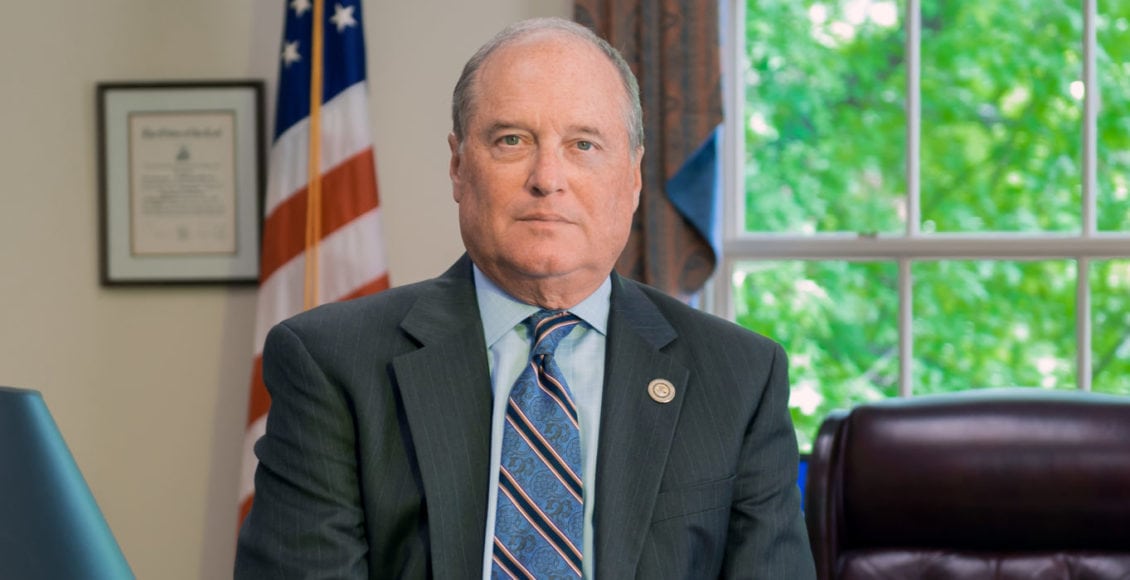 On November 21, 2017, Doug Overbey began his role as a United States Attorney. He represents the 94th federal district of the U.S. and by extension, the interests of the federal government in East Tennessee. He enforces laws enacted by Congress and carries out the policies of the attorney general and the administration. Prior to this role, Overbey was in private practice in Knoxville for 38 years, working with civil and corporate litigation. He also served for 17 years in the state legislature.

“Becoming U.S. Attorney has brought together my vocation as a lawyer
with my avocation of public service.”

What is the role of a U.S. Attorney?

As a U.S. attorney, we are often engaged in what prosecutions to bring. We certainly only want to indict where we think we can have a conviction. On the civil side, if someone brings action again the United States, we defend those claims.

Describe your time in the state house and senate.

It’s hard to believe I spent 17 years in the general assembly. I enjoyed the role of being a policy-maker. You are trying to find that balance point between competing concerns and competing interests. It was a challenge but as I tell school groups, if you want to make a positive difference in your state, a state legislature is the place to be.

How is your office combatting the opioid abuse in Tennessee?

The opiate epidemic is a scourge on our society. It’s a scourge on our state. We are one of twelve districts that were granted an extra assistant U.S. attorney to focus on and lead an opioid and drug task force. They are looking at health care providers and pharmacists who are writing prescriptions they ought not to write and filling prescriptions they know they shouldn’t. We also have an opioid coordinator who is looking at the drug trafficking sites. Our mission has been quite clear: to bring about prosecutions for those who are profiting and exploiting the citizens of the state and this nation in regards to opioids.

What is one important pursuit outside your profession?

In 2000, a deceased baby girl was found in a tool shed abandoned by her 14 year old mother. The Townsend community galvanized around the tragic event. At the time only seven states had a law that dealt with this type of situation. Under the legislation I co-sponsored, mothers who had hidden their pregnancy could surrender the child within 72 hours of birth and not be charged with abandonment. We later founded the organization A Secret Safe Place for Newborns, which helped to spread information about and the mission of the Tennessee Safe Haven law. Since 2002, 93 babies have been surrendered under the law. That is 93 children who are alive today.

Sunspot: A fresh look at an established favorite