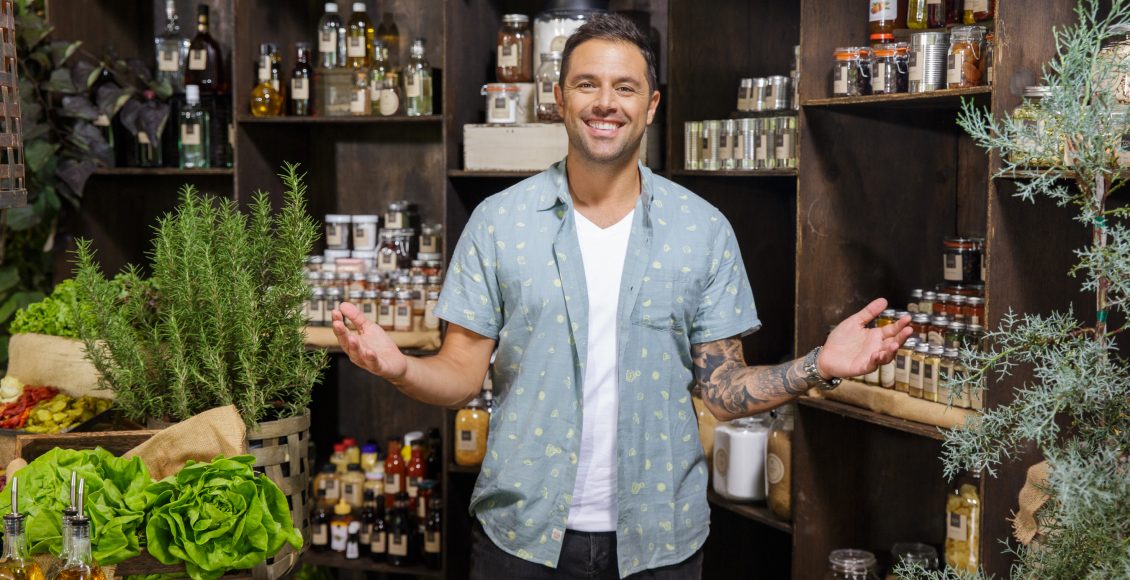 Food truck franchise owner Sabin Lomac will host the show and a rotating panel of judges will determine who has grilled their way to the top during each episode. The grand prize for the series winner is a customized, HGTV-style outdoor kitchen and entertaining space.

Grillers from Knoxville and Atlanta will compete on six episodes of the show. In each episode, the amateur chefs are challenged in three rounds to show the judges that they have chops on the grill. On the premiere, the backyard grillers will be asked to create their own versions of Southern chicken. In round two they must make a delicious coastal seafood dish. In the final round, the competitors will put their spin on surf and turf.

The three grillers in Episode One are all Knoxvillians: Krista DeSocio, Joel Lickliter and Lara Pucell. Knoxvillians take over again in Episode Four when Riley Jerrolds, Corey Moore and Jonathan Wisenhuegel compete. On the sixth episode Jeremy Whitelaw and Jessica Kivett of Knoxville will compete, as well as an Atlanta griller.

To learn more about the host and judges and their favorite dishes, pick up some grilling tips and follow along with the competition on social media, use #GrillofVictory.