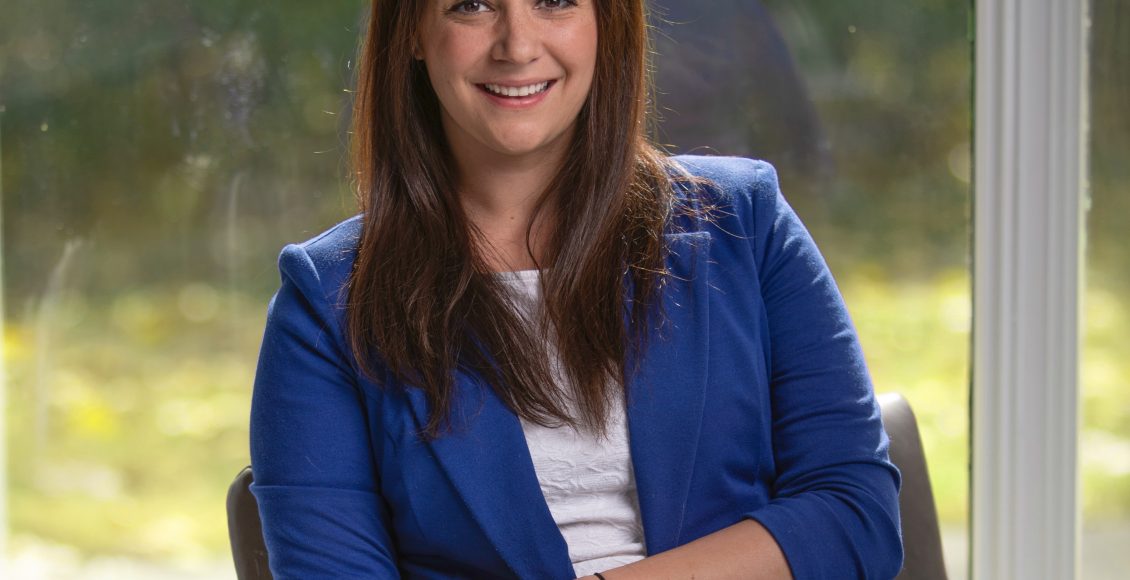 This local mixologist and entrepreneur is canning cocktails for a cause.

While pursuing a degree in microbiology at the University of Tennessee, Michelle found herself drawn to the world of craft cocktails and bartending. Now, just a few years after graduation, she finds herself as the CEO of Flying Panda Specialty Beverage Company, a local venture focused on providing high-quality cocktails on the go, with a percentage of the profits dedicated to helping endangered species.

At what point did you decide that this was a business?

I had worked as a consultant for a couple of bars doing cocktail menus and whatnot. The craft cocktail side of things was really fascinating to me. I went down to a conference in New Orleans called Tales of the Cocktail, and I think the exposure there started to get my wheels turning. I noticed that while you could get everything else conveniently, there was a big void in ready-to-drink container cocktails.

How did you decide on the name?

As we were launching the company, I wanted to help the giant panda. It was on the endangered species list, so I thought that the whole company was just going to be geared towards giving partial proceeds towards getting the panda off the endangered species list. Well, it was pulled from that list through a collective effort from the Chinese government and conservation groups before we got to market. So we called it Flying Panda as a tribute to what happened with that animal. Now, each flavor that we do, we pick a different animal that’s either on the vulnerable or endangered species list and try to help that animal with each specific flavor.

We found a nonprofit organization called Fossil Rim Wildlife Center in Glen Rose, Texas. They have 50 different species on a 1,800-acre sanctuary and are pretty well self-sustained. All the animals just get to roam free, but you can drive through and see them in their natural state. They do really well with tourism so they are able to take the money that we give them and funnel it directly towards the animals that we choose.

How is the craft beverage community in Knoxville?

I love Knoxville, and it’s been really cool to see that aspect of it. There’s not a lot of industries where people that are directly competing have each other’s back, help each other out, and talk pretty openly about process. So it’s been a really cool thing to be a part of that. I mean, you can’t ask for a more locally supportive community.