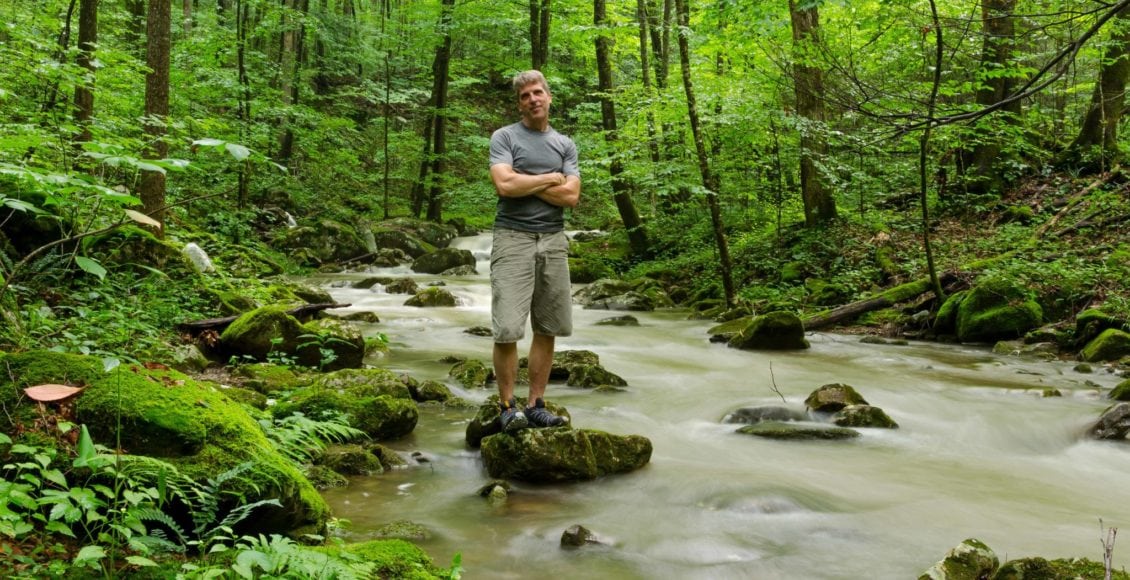 Recently, I took a few days to stay in Abingdon, VA, which will appear as a future Destinations feature. It was my second trip of the summer season, what I look forward to year-round: getting out on the roads of America and visiting locations both well-known and unfamiliar. I hadn’t been to Abingdon in 25 years, and while the Barter Theatre and Martha Washington Inn were where I remembered them, there was so much to be seen and experienced that it felt like a new place to me. Perhaps it is that I am both older and more adventuresome these days, but I was thrilled to wander a town and explore its places and people.

This is what summer is to me: getting out into the world while the sun shines and the greenery grows. Don’t get me wrong—I love going places in other seasons—but summer is when it’s easiest to get around, particularly in the south. It’s usually fine and hot, and fewer tourists are around than in the fall. Once the dogwood blooms die, and until the leaves begin to turn—this is my favorite time to hit the road.

I’ll visit my favorite local places as I do every year: Gregory Bald, Frozen Head State Park, Big South Fork, Johnson City, Asheville…. But I’ll also travel to some new ground—and who knows where that will be. On some weekends,  I just start the car and go, with some camping gear in the back and a song in my heart. It sounds a little hokey, I know, but I can’t help but enjoy where the road takes me.

My first trip of the season found me in the midwest, in the fields of Ohio, as farmers were preparing the soil but before the growing season had really gotten started. The days were mild, but the nights retained a certain chill. In Knoxville, the redbuds were finishing their yearly display; in Indiana, they were just budding.

When asking directions, people I ran into up there would say things like, “it’s in the building on the hill,” and I would look around and see nothing but the mild rises one runs into as you get close to the Carolina coastline. Geographical words mean different things when you’re elsewhere. And I felt exposed without the hills and mountains of East Tennessee to embrace me. Being able to see seemingly forever isn’t necessarily a comforting thing for a boy from Appalachia.

But it is new, and unfamiliar, and thus exhilarating to be there: in a heretofore unknown elsewhere that both thrills me and makes my return home sweeter—every time I cross the Kentucky/Tennessee border at Jellico and travel down the mountains toward Knoxville.

As when I travelled to the west coast in the late 1990’s, spending a couple of weeks in Seattle, Portland, San Francisco and environs. I loved the visit; I did. But after I landed in Memphis on my return trip, I wandered the airport until I found a BBQ place. I sat on a stool at the counter, sighed, and ordered a beer. Hearing my speech pattern, the woman who was serving me smiled and said, “honey, welcome back.”