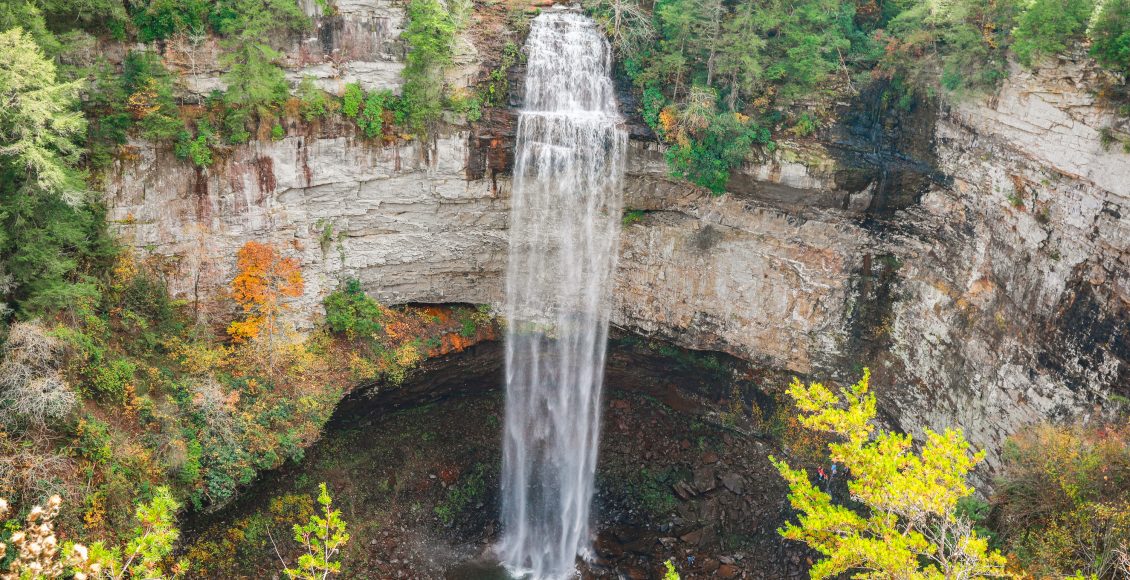 It doesn’t matter what time of year you go. Tennessee’s state parks offer stunning vistas and a variety of outdoor activities, whether the dogwoods are blooming, the swimming pools drawing summer crowds, the leaves displaying their autumn attributes or the winter woods offering long, unencumbered views. Here are three parks not far from home that deserve a visit.

The park offers 30 cabins and more than 200 campsites. A new lodge and restaurant are under construction, with an opening date tentatively set for fall. The park also boasts a zipline course, golf course, Olympic-size swimming pool, nature center and 56 miles of trails.

Tennessee’s history as Cherokee territory and an early British settlement sets Fort Loudoun State Historic Park apart. Located near Vonore, Fort Loudoun was one of the earliest British fortifications on the western frontier, built in 1756. It was reconstructed in the early 20th century and designated a National Historic Landmark in 1965.

Visitors can get a sense of what it would have been like to live in the outpost 250 years ago, and they can learn the history of the fort, built during the French and Indian War. After serving as a garrison for four years, it was captured by the Cherokee in 1760 and never used again militarily. It became a state park in 1977. It hosts several living history reenactments throughout the year, and its interpretive center and history-focused film help relay its history year-round.

Cumberland Mountain State Park in Crossville has its roots in the New Deal of the 1930s. It was part of the Cumberland Homesteads Project that relocated families to small farms on the Cumberland Plateau. (While you’re in Crossville, head to the Homesteads Tower and take a tour to learn about the project. It’s well worth your time.) The 1720-acre park was constructed to provide a recreational area to the families resettled around it.

The park, built around a manmade lake, offers cabins and camping, hiking and swimming, a golf course, restaurant and recreation hall. But it’s close enough to go for the afternoon. Be sure to bring along a picnic.

For more about Tennessee’s state parks, go to https://tnstateparks.com/.