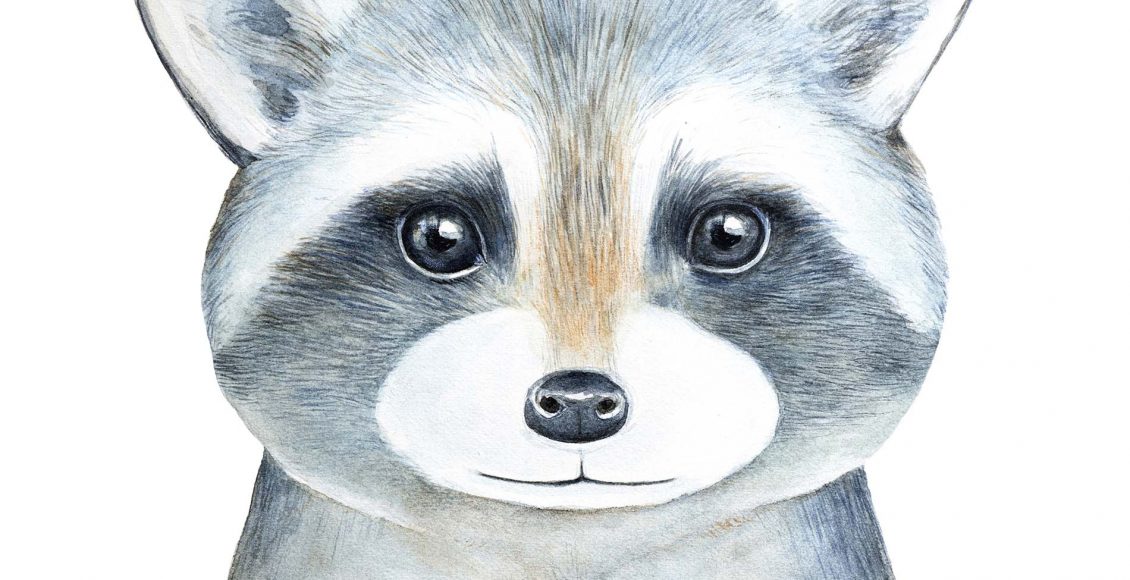 I’ll be the first to admit that I am not a naturalist. I have little interest in wild things, and every time I encounter a wild animal, it proves disastrous. I have never spent time in the woods or hiking in the mountains. To me, snakes, spiders, and bears are behind every tree or hiding in the rocks just waiting on me to pass by.

When I was young, no one took me fishing. Come to think of it, I’ve never really fished now that I’ve become an adult. Rivers and lakes hold no magic for me. They are just an opportunity for me to fall overboard and suffer a shark bite. Now, I do not think of myself as a coward so much as inexperienced in the ways of nature.

As a young man, my relationship with wild animals was permanently jinxed by a hunting trip I took with a neighbor friend who insisted that we visit House Mountain to hunt for fox squirrels. I had no idea what a fox squirrel was, but assumed it was one-half fox and one-half squirrel and probably capable of killing me. My friend assured me that they are rare, red, and quite large. At dawn one early summer day, I found myself alone sitting at the base of a tree on the side of an East Knoxville ridge hoping I would encounter absolutely nothing, especially a fox with a squirrel’s tail. Suddenly, as I half slept at the base of the tree, I heard a scream above and jumped up and shot into the air in self-defense without aiming. A red squirrel fell at my feet. I refused to touch it, but hours later when my friend showed up from his post, he assured me that it was a trophy kill. He insisted it should be stuffed, so off to the taxidermist we went. Do you have any idea what it costs to stuff a squirrel? That stuffed squirrel became a part of my family home where my mother hated it, and later a part of my married home where my wife hated it. Finally, my wife threw it out when she cleaned out the attic. I remember it was like a stuffed red rat.

Throughout my life, I have tried to steer clear of wild animals. Of course, there have been a few exceptions like the bear in a cage next to the souvenir shop on Lookout Mountain. Norma and I were returning from our honeymoon, and it had been raining all day. What do I know about bears? This large, fat black bear was wet and muddy. I approached the cage to demonstrate my bravery when the bear coiled up and shook causing my khakis and white shirt to be dotted with mud. Even my face was covered with mud polka dots. Norma reminded me of that just the other day.

And then there was the time the iguana trapped me on an island in the Bahamas. It was a small island, and I had followed a path to the end and then turned around to retrace my steps to rejoin a group of tourists when suddenly there he was. An iguana is a scary looking animal, and although I don’t know much about them, I’m sure that he was capable of biting off my foot or causing me to die in the jungle from a poisonous bite with no chance for an antidote. Anyway, we stared each other down for about an hour or more. Jungle on my left, jungle on my right, and the killer iguana blocking my only way back to civilization. The blockage finally ended when the man-eater moved on from pure boredom.

Oh, yes, I must tell you about the snake incident. I encountered a long black snake in the driveway behind our house and felt, for some unknown reason, I was duty-bound to kill it since I was the lord of the property. With no weapon at my disposal, I grabbed a hatchet, or maybe it was an axe with a short handle, and I chased the snake up the driveway. Just before it escaped into the bushes, I threw the axe directly at the snake’s head and missed by about 30 feet. I had no idea an axe would fly so unpredictably and so uncontrollably away from its target. Unfortunately, my wife and daughter were watching my sad efforts from the window and laughed hysterically as I ran away to save myself from the slimy intruder. I hear we’ve finally got an axe-throwing beer hall opening in Knoxville. I must go and take some lessons.

My most recent wildlife challenge involves a family of skunks that moved into our yard, and I’m afraid they will spray my dog, or worse, me. A few years ago, our dog, Molly, became pals with a skunk, and it sprayed her. We couldn’t get the odor off of her for months. These skunks have got to go. There were at least three–one very large and two smaller–grazing over the backyard every night at dusk and every morning early at sunrise. I alerted my neighbor who has dogs and children who play in the backyard.

Finally, I decided to call Knox County Animal Control. It sounded like a reasonable place to get help– “control” of “animals.” Good idea, but they don’t do skunks. The lady was nice but said that Knox County would not help me, and she suggested that I get a gun and kill the skunks. Me? Get a gun and kill a family of skunks? I told her that sounded like something dangerous and asked her if it would be okay if I used a short-handled

axe. She made it clear that I had a right to kill the skunks, but she did not know who she was talking to. While, as a lawyer, I have a deep interest in human rights, that’s one right in which I have no interest. My overriding concern at the time was that if I shot a skunk, would it have time to spray its last spray in the dying process? I wonder how many animal families she’s shot and killed? She suggested I call the TWRA.

As I dialed the phone, I imagined red lights flashing and our yard full of Tennessee Wildlife officers swarming with nets and cages. But, no. TWRA does not have jurisdiction to remove skunks from my property. I asked if they could remove a bear, and she said “yes” and gave the number of a skunk trapper. Well, the trapper showed up at my house with a truck full of, you guessed it, traps. I could tell this guy knew what he was doing because he began to roam my yard looking for trails that might have been used by skunks as they grub around for food. “Grub,” that’s a new word he taught me as I walked close behind him. He began to unload traps from his truck and place them strategically around my bushes and trees before I could ask what all this was going to cost. I inquired why it was necessary for me to hire him when the TWRA would come and get a bear, but not a skunk, for free. He explained that if I had described the skunks as walking in circles even the county would probably come to pick them up thinking them to be a public health risk. So, in case you ever have this problem, the trick to get help with a varmint is to report that the varmint is engaged in behavior that would suggest a public health risk. I told the trapper to hold on and let me go back in the house and phone the TWRA and report that the skunks were smoking cigarettes as they grubbed around my yard, and the secondhand smoke was becoming a problem.

The next day the skunk trapper returned and carried away a large mother skunk and what he called a “juvenile” skunk. Apparently, the young one was delinquent because he was carrying a switch blade knife. I explained to Mike (now, after his catch, we are on a first name basis) that my wife did not want the skunks killed. She wanted them released as a family so they could stay and live together, and if more were caught, that they be released to the same location. He asked if I had any preference on where the skunks would be released, and I told him I would pay extra if he would take them to Washington, D. C. His quick reply was that Washington already had enough skunks.

As you might imagine, that’s not the end of my wildlife story. Mike returned the next day and found two traps occupied by raccoons. On the third day, I saw the other juvenile skunk strolling around the yard at daybreak, and a possum was discovered in one of the traps. What is it about me that keeps attracting all these wild animals? They’re ruining my life and costing me a lot of money. By the way, raccoons and possums cannot be removed from your property if they are healthy and do not create a public hazard or health risk. Both the raccoons and the possum were released and were apparently intending to be permanent residents of our yard. Consequently, I went to Weigel’s and bought two packs of cigarettes for the raccoons and one pack for the possum and three Bic lighters.