5 Things that Happened in November 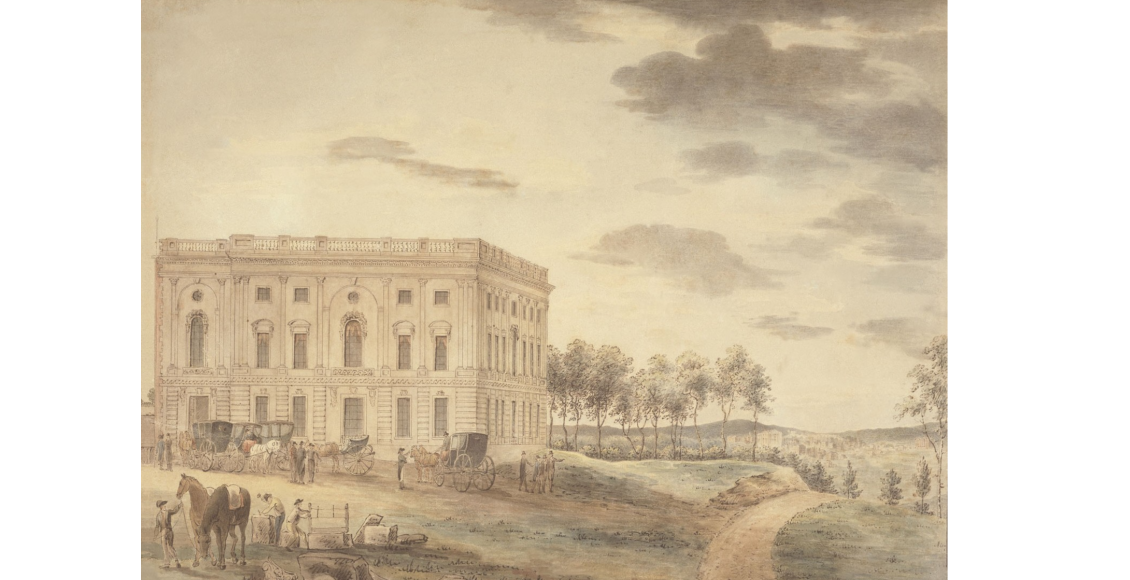 The Capitol was still under construction when Congress first met here in 1800.
Share

Kristallnacht (the night of broken glass) occurred in Germany on Nov. 9-10, 1938, as Nazi mobs burned synagogues and vandalized Jewish shops and homes.

On November 10, 1871, explorer Henry M. Stanley found missionary David Livingstone at Ujiji, Africa. Livingstone had been missing for two years. Upon locating him, he simply asked, “Dr. Livingstone, I presume?”

The Holland Tunnel was opened to traffic on Nov. 13, 1927. The tunnel runs under the Hudson River between New York City and Jersey City and was the first underwater tunnel built in the U.S.

On November 17, 1800, the U.S. Congress met for the first time in the new capital at Washington, D.C. President John Adams became the first occupant of the Executive Mansion, later renamed the White House.