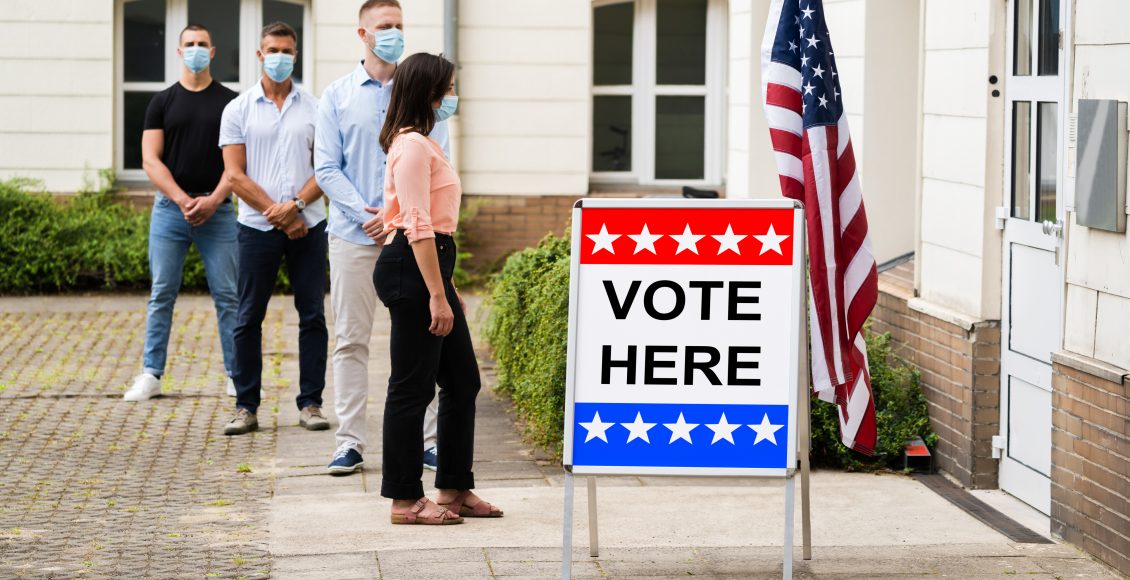 1. Election Day in the U.S. is the Tuesday following the first Monday in November.

It can fall on or between November 2 and November 8. Election Day is held on a Tuesday so voters will not have to vote or travel on Sunday, an important consideration at the time when the laws were written.

In 1792, a law was passed allowing each of the states to conduct presidential elections at any point in the 34 days before the first Wednesday in December. A date in November or early December was preferable because the harvest would have been finished, but the most severe winter storms would not have begun.

In 1845, Congress chose a single date for all national elections in all states.

4. Some think holding it on a weekday is a bad idea.

That’s because the majority of the electorate have to work on Tuesdays. This has led activists to promote alternatives to increase voter turnout. Alternative solutions include: making Election Day a federal holiday or merging it with Veterans Day, Nov. 11.

Early voting, also called advance polling or pre-poll voting, is a process by which voters in a public election can vote prior to the scheduled election day. Early voting can take place remotely, such as via postal voting, or in person, usually in designated early voting polling stations.

5 Things that Happened in November