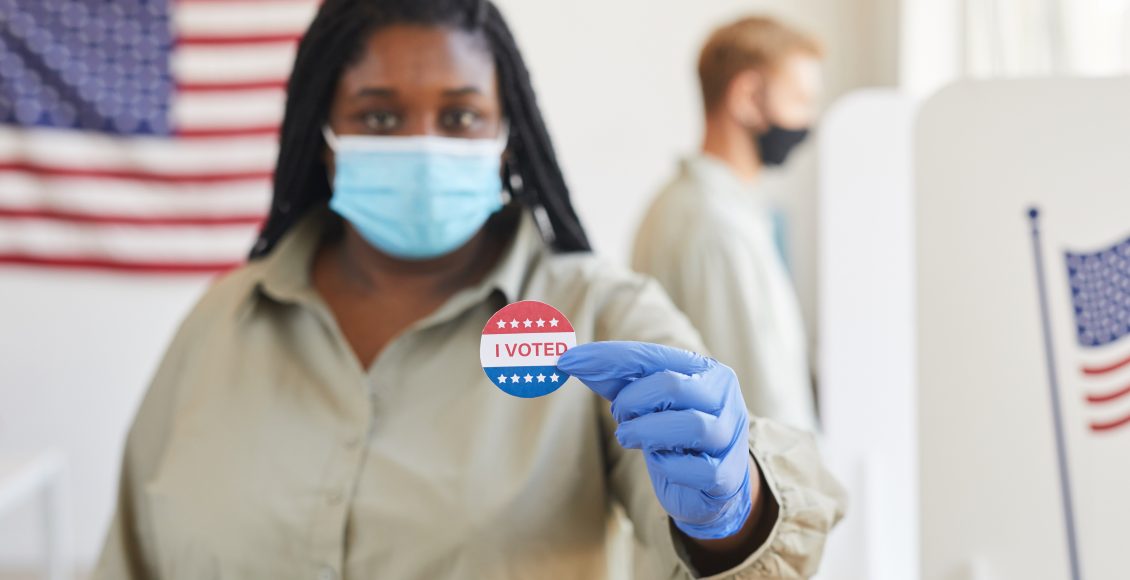 1. Forty-three states and the District of Columbia offer an option to vote early.

Delaware has enacted early voting but it will not be in place until 2022. Six states do not offer pre-Election Day in-person voting: Connecticut, Kentucky, Mississippi, Missouri, New Hampshire, and South Carolina,

2. The time period for early voting varies from state to state.

3. Twenty-four states and the District of Columbia allow some weekend early voting.

In Knox County, early voting is available on Saturdays.

4. Know what you’re voting on before you go.

5. For more info about early voting in Knox County, go to https://www.knoxcounty.org/election/

5 Free Things to Do This Weekend