5 Things that Happened in August 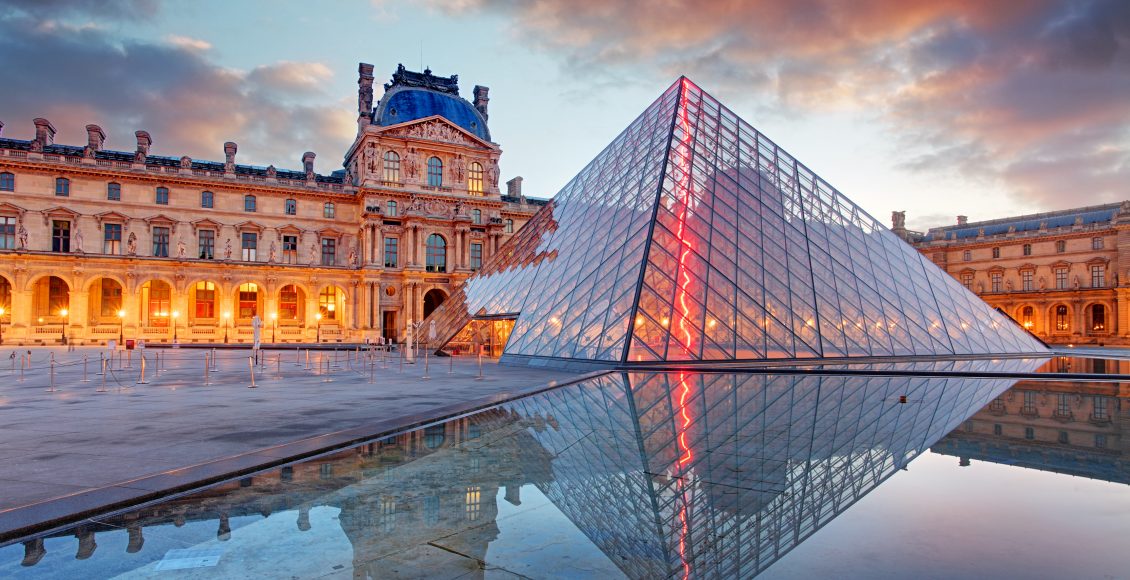 1. The first telegram was sent across the world.

The first telegram was sent from the New York Times office on Aug. 20, 1911. The message, which travelled more than 28,000 miles, read “This message sent around the world.” It took 16 and a half seconds to circle the globe.

2. The Mona Lisa was stolen.

Leonardo da Vinci’s famous painting was stolen from the Louvre in Paris on Aug. 21, 1911. An Italian handyman who had worked at the Louvre hid it under his clothes and left the building. It took two years to locate and recover it.

3. The first Guinness Book of World Records was published.

The first edition of The Guinness Book of Records was published on Aug. 27, 1955 and was a bestseller by Christmas. Sir Hugh Beaver, the managing director of the Guinness Brewery, came up with the idea of the book of records in the early 1950s.

5 Facts About the Dog Days of Summer