5 Facts About the Dog Days of Summer 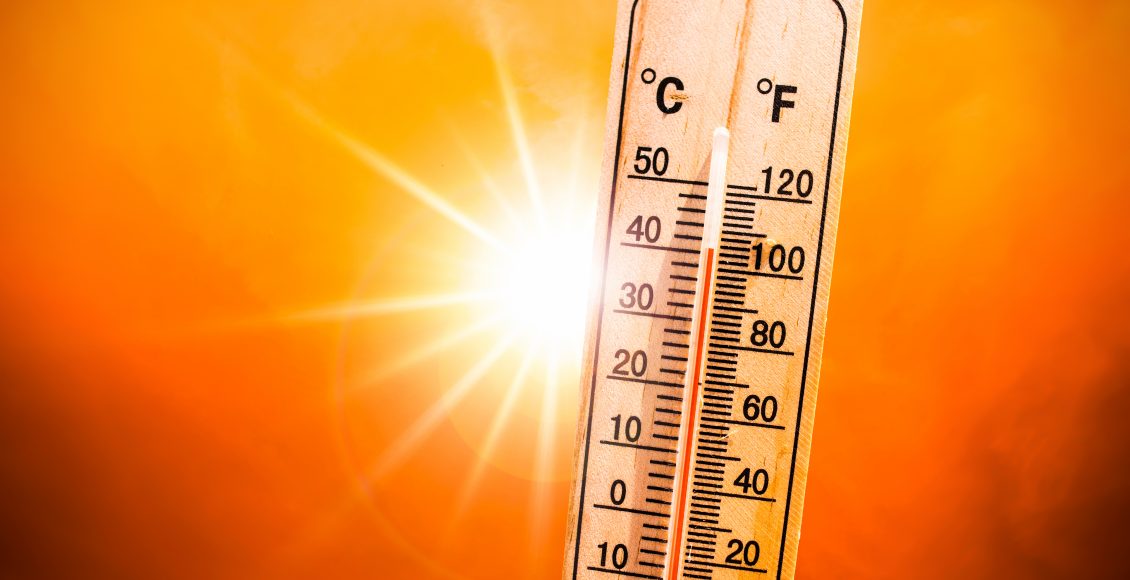 This period of sweltering heat coincides with the year’s rising of Sirius, the Dog Star. Not including our own Sun, Sirius is the brightest star in the sky.

2. Some civilizations have associated Dog Days with drought and disease.

Sirius was described as a “bringer of drought and plague to frail mortals, rises and saddens the sky with sinister light” by the Roman poet Virgil.

3. A recent study supports that claim.

A 2009 Finnish study tested the traditional claim that the rate of infections is higher during the Dog Days. The conclusion: “To our surprise, the myth was found to be true.”

Dog Days bright and clear
Indicate a happy year;
But when accompanied by rain,
For better times, our hopes are vain.

5. And have you heard of Cat Nights?

Cat Nights harks back to an obscure Irish legend concerning the belief that a witch could turn herself into a cat eight times, but on the ninth time (on August 17), she couldnt regain her human form.

5 Things that Happened in August