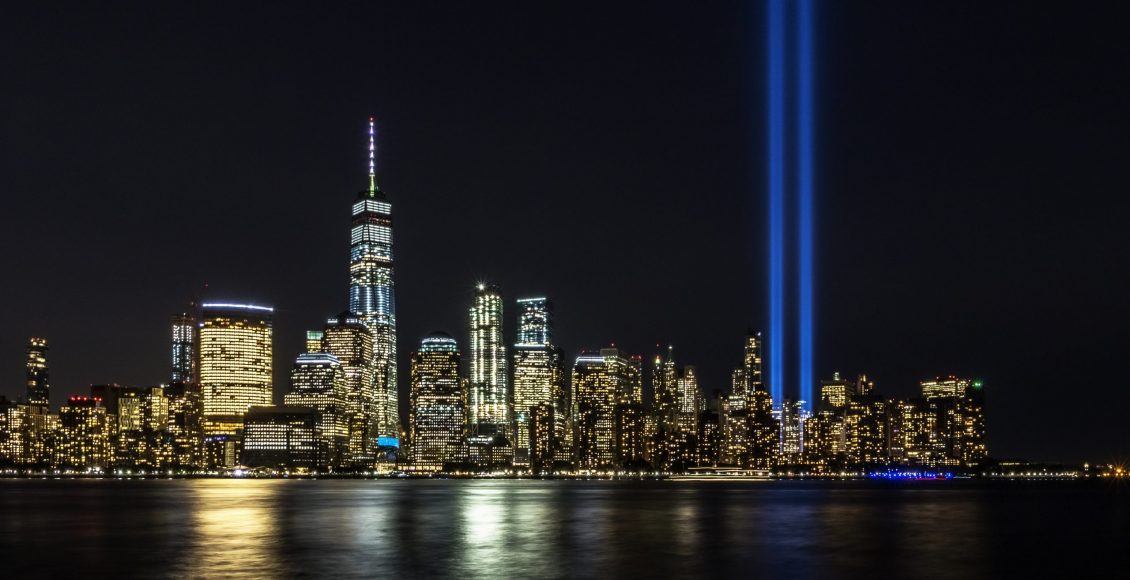 The Treaty of Paris was signed by John Adams, Ben Franklin and John Jay, formally ending the American Revolutionary War.

Eleven members of the Israeli Olympic Team were killed during an attack on the Olympic Village in Munich by members of the Palestinian Liberation Army. Israeli jets bombed Palestinian positions in Lebanon and Syria in retaliation a few days later.

The worst terrorist attack in U.S. history occurred as four passenger jets were hijacked then crashed, killing nearly 3,000 persons. Two jets were diverted by hijackers to New York City where they were piloted into the twin towers of the World Trade Center. In addition, a flight was piloted into the Pentagon building, and another was diverted from its path to San Francisco and crashed into a field in Pennsylvania after passengers attempted to overpower the terrorists on board. Air traffic was suspended for two days following the attacks.

The Mayflower departed from England, bound for America with 102 passengers and a small crew. The ship weathered dangerous Atlantic storms and reached Provincetown, Massachusetts, on November 21st. The Pilgrims disembarked at Plymouth on December 26th.

5 Fun Things to Do This Weekend