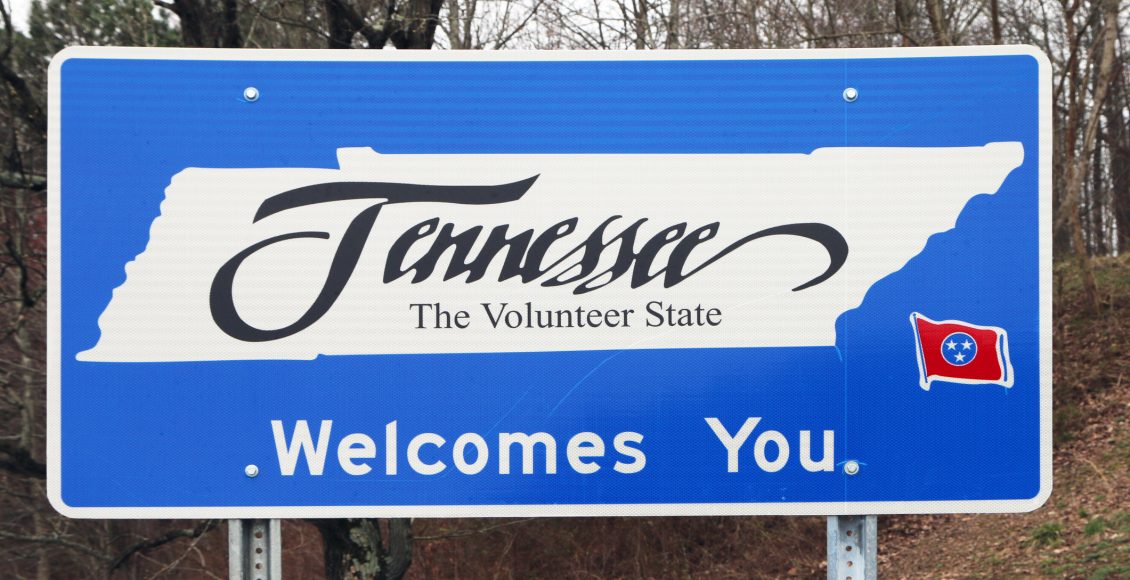 1. In 1796, Congress made Tennessee the 16th state of the Union. What city was first named as the state capital?

2. Where was Coca Cola first bottled?

3. Who is Jasper Newton Daniel better known as?

4. What female Tennessean became the first woman in the U.S. Senate?

Hattie Caraway. She was born in Tennessee but represented Arkansas when she joined the Senate in 1932.

5. What talk show host graduated from Tennessee State University in 1976?