5 Nearby Towns to Visit for Tennessee History Lessons 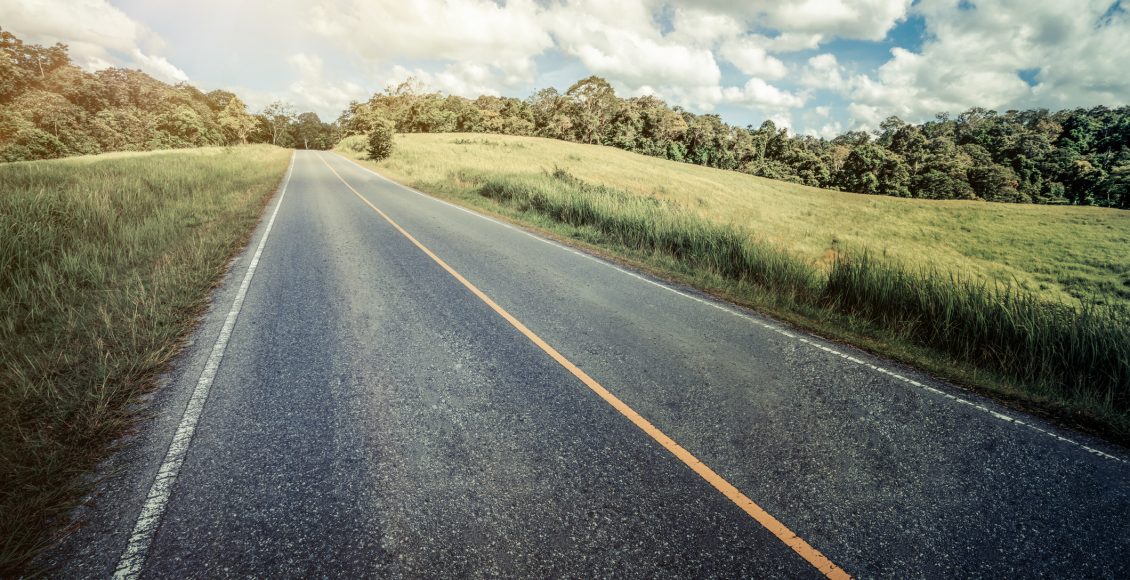 Founded in 1779, before Tennessee became a state, Jonesborough originally was the capital of the State of Franklin. It also was a center of the abolitionist movement during the Civil War.

Located near the center of one of the richest archaeological regions in the southeastern United States, Vonore’s environs also was home to several Cherokee villages and Fort Loudoun, a British fort built in 1756.

President Andrew Johnson lived most of his life in Greeneville. Prior to entering politics, he was a tailor. The Andrew Johnson National Historic Site includes his former shop.

Elizabethton is the site of the first independent American government (known as the Watauga Association) west of the original 13 colonies. It’s also where land speculator Richard Henderson met with more than 1200 Cherokees at Sycamore Shoals to purchase some 20 million acres that now make up about half the state of Kentucky.

In 1925, the famous Scopes Trial was held in Dayton. The trial revolved around the issue of whether evolution should be taught in public schools. The town bustled with activity as people flocked to hear the verdict on this controversial issue.

5 Things to Know about Free Trees on Saturday

5 Garden Chores to Do Now