5 Things to Know About Summer Solstice 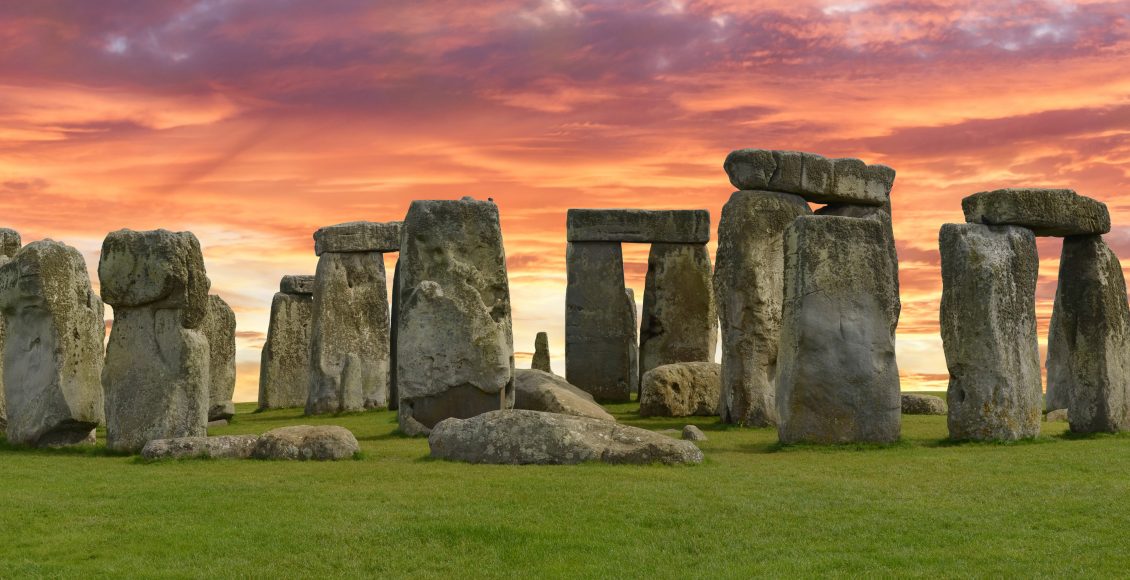 1. It’s our longest day of the year

The June solstice, the first day of summer in the Northern Hemisphere and winter in the Southern Hemisphere, occurs on June 20, 2020, at 5:44 p.m. Eastern Daylight Time, according to earthsky.org.

The solstice is an astronomical event, caused by Earth’s tilt on its axis and its motion in orbit around the sun. Because the Earth doesn’t orbit upright, the northern and southern hemispheres trade places receiving the sun’s light and warmth most directly.

Earth takes a while to warm up after winter. Even in June, ice and snow still blanket the ground in some places. The sun has to melt the ice – and warm the oceans – before we feel the most sweltering summer heat.

5. Celebrating the solstice goes way back

Some 5,000 years ago, people placed huge stones in a circle in what’s now England and aligned them with the June solstice sunrise. That circle is known as Stonehenge.We may never comprehend the full significance of Stonehenge.

5 General Stores Worth a Visit

5 Categories’ Nominees for the 2021 Orchid Awards