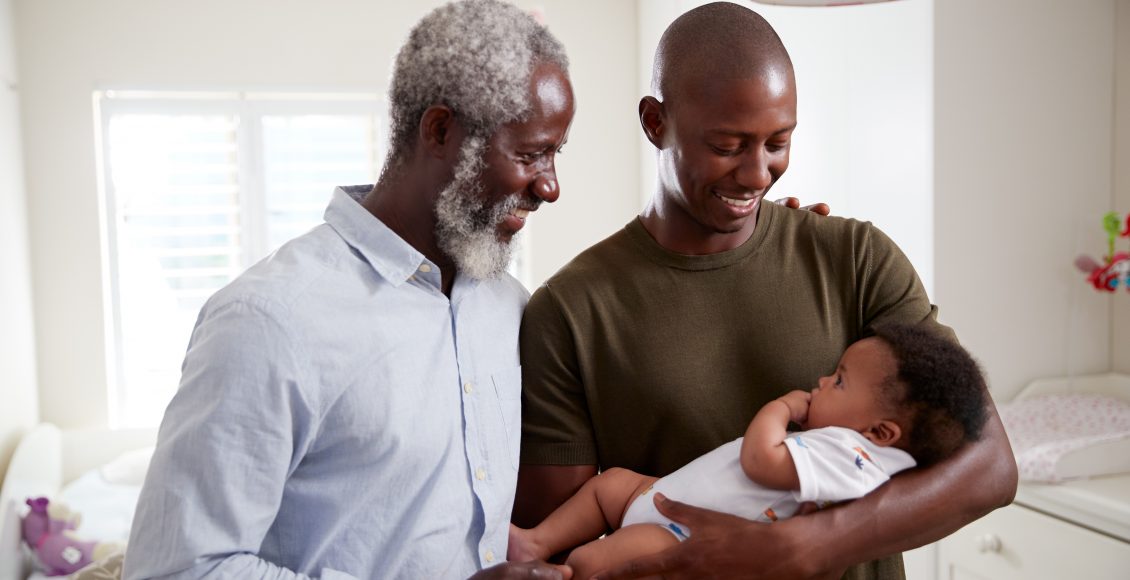 1. It’s only in June in America

In Catholic countries in Europe, Father’s Day is celebrated on March 19 as Saint Joseph’s Day. It is held on various days in many parts of the world throughout the year, often in the months of March, May and June.

2. Father’s Day in the U.S. was founded by a woman

Sonora Smart Dodd started the tradition in 1910. It’s celebrated on the third Sunday of June.

International Men’s Day is celebrated in many countries on November 19 in honor of men including boys.

4. The most popular present is…

Twice as many U.S. dads want a handwritten card compared to those who want electronics (16%) or sporting goods (15%), according to parents.com.

If you can, spend some time with your dad. Ask him about his experiences growing up and as a dad, and share yours as well.

5 Things to Know About Summer Solstice