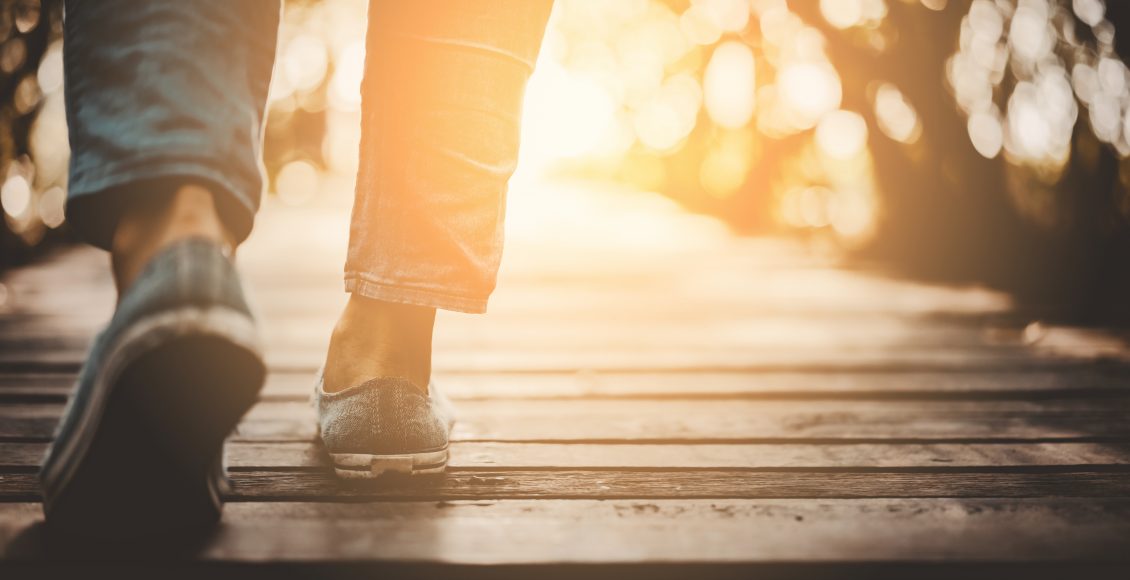 Neyland Greenway runs parallel to the Tennessee River through Volunteer Landing Park. It crosses under Neyland Drive at the mouth of Second Creek, and passes Thompson-Boling Sports Arena and Neyland Stadium on the right. It winds through the UT Gardens and the UT Veterinary School before ending at the UT Faculty Club.

The Sterchi Hills Greenway stretches from the west end of Sterchi Hills Park all the way to the east end of Tommy Schumpert Park. The middle section of this scenic corridor runs along gently rolling hills that parallel a powerline cut — a wonderful example of turning parcels of land not suitable for development into a community asset.

This greenway is the first phase of a plan to provide a pedestrian connection from Knoxville to the Great Smoky Mountains. The 2.2 mile route starts at the south end of the Buck Karnes Bridge where the Knox Blount Greenway meets the pedestrian bridge connector with the Neyland Greenway and proceeds southward along the river to the Marine Park. This walk is well-used by local birders, and observant hikers may well expect to see a bald eagle or osprey cruising above the river. Looney Island, located mid-river near the south end of the greenway, is an established nesting site for great blue herons.

The walking trails at the Knoxville Botanical Gardens and Arboretum saunter along secret garden pathways and alleys. Over two miles of distinctive stone walls border the trails, taking you past round stone buildings and stone-sided greenhouses and through a bamboo forest. Glimpses of the distant hills of the Great Smoky Mountains fringe the horizon.

Concord Park stretches several miles down Northshore Dr. with entrances on both sides of the road. The main entrance features the Parkey Strader loop which circles the soccer fields and contours a section of Fort Loudoun Lake — a bench awaits you midway. The last entrance is at the Cove where a series of loops wind around the Park, alongside the swimming beach and around a woodsy section where picnic tables invite you to stop and take in the scenery.

These are just a few of the many beautiful paths to follow around the area. For a more complete list, go to http://www.outdoorknoxville.com/places/greenways

5 Things We Bet You Didn’t Know About Knoxville