5 Movies to Watch on Memorial Day 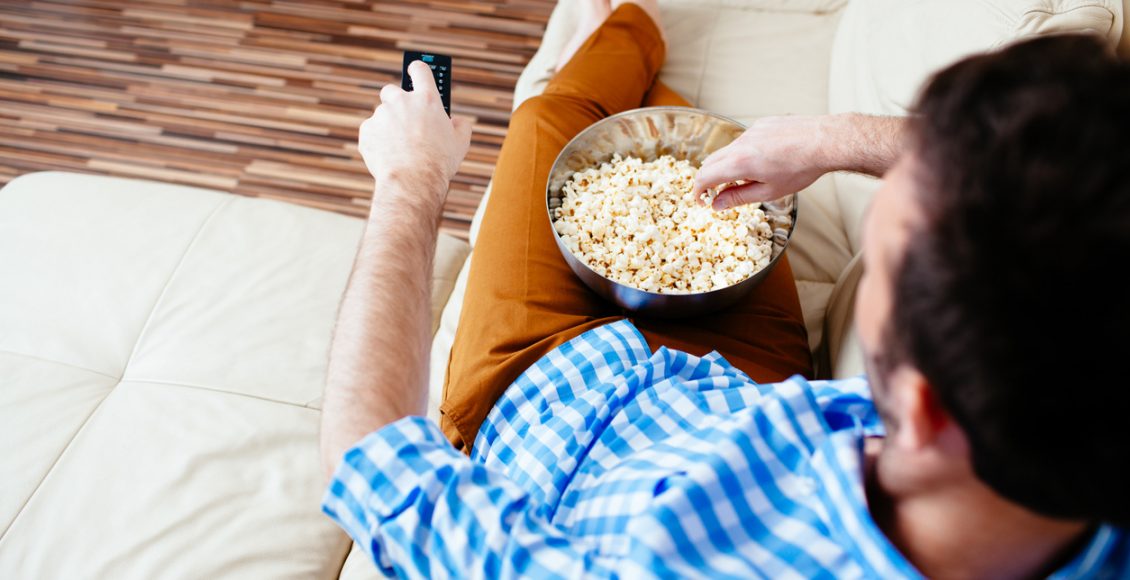 Whether dominating on the gridiron as a college football star, fighting in Vietnam or captaining a shrimp boat, Forrest (Tom Hanks) inspires people with his childlike optimism.

The film takes place in 1993 when the U.S. sent special forces into Somalia to destabilize the government and bring food and humanitarian aid to the starving population. An unexpected attack by Somalian forces brings two helicopters down and the U.S. soldiers must struggle to regain their balance while enduring heavy gunfire.

Captain John Miller (Tom Hanks) takes his men behind enemy lines to find Private James Ryan, whose three brothers have been killed in combat. Surrounded by the brutal realties of war, each man discovers his own strength to triumph over an uncertain future with honor, decency and courage.

4. Born on the Fourth of July

In the mid 1960s, suburban New York teenager Ron Kovic (Tom Cruise) enlists in the Marines, and during his second tour in Vietnam, he accidentally kills a fellow soldier during a retreat and later becomes permanently paralyzed in battle. Returning home to an uncaring Veterans Administration bureaucracy and to people on both sides of the political divide, Kovic becomes an impassioned critic of the war.

Over the course of 10 days in May 1969, an infantry squad led by Lt. Frantz (Dylan McDermott) and composed of both seasoned troops and new recruits, attempts to take a hill during the Vietnam War. In between attacks, the squad members deal with the other psychological stresses of the war.

5 Things to Know about Free Trees on Saturday