5 Facts About Elvis On His Birthday 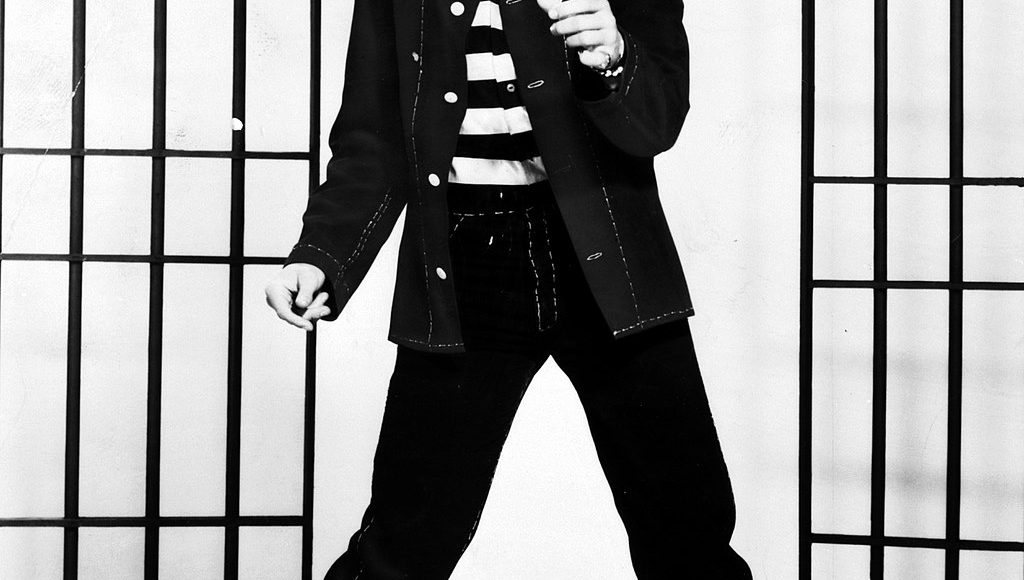 He is regarded as one of the most significant cultural icons of the 20th century, according to wikipedia, and is often referred to as the “King of Rock and Roll.”

2. He moved to Memphis, Tennessee, with his family when he was 13.

His music career began there in 1954, recording at Sun Records.

That is an uptempo, backbeat-driven fusion of country music and rhythm and blues.

4. In November 1956, Presley made his film debut in Love Me Tender.

After two years of military service, he devoted much of the 1960s to making Hollywood films and soundtrack albums.

That led to an extended Las Vegas concert residency and a string of highly profitable tours. In 1973, he gave the first concert by a solo artist to be broadcast around the world, Aloha from Hawaii. He died suddenly in 1977 at his Graceland estate at the age of 42.

5 Things Happening Around Town This Weekend

5 Good Things for Staying Warm on a Snowy Day