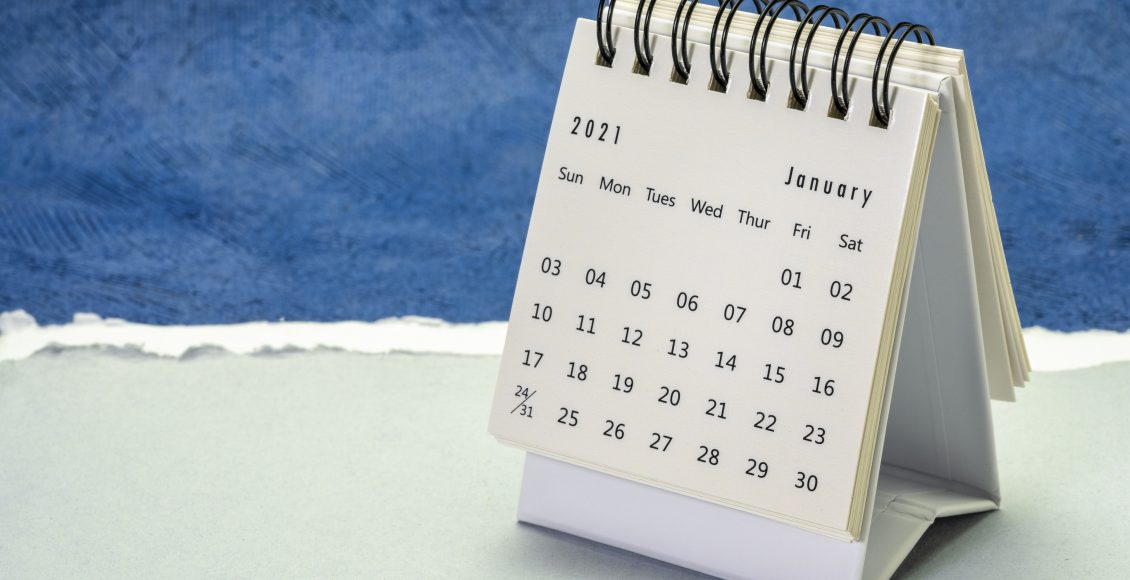 As we head into a new month, here are five things about January you might not know.

1. January was named after the Roman god Janus.

2. The original Roman calendar only had 10 months.

January and February were not included, but were added later.

3. Julius Caesar added a 31st day to the month.

That completed it to the full month of January we practice now. It is the first of seven months that contain 31 days.

The opening allowed for the immigration of over 20 million people.

It was the month hungry wolves would come scavenging.

5 Facts About a Nearby Moonbow

5 Events in History that Happened in February