5 Events in History that Happened in February 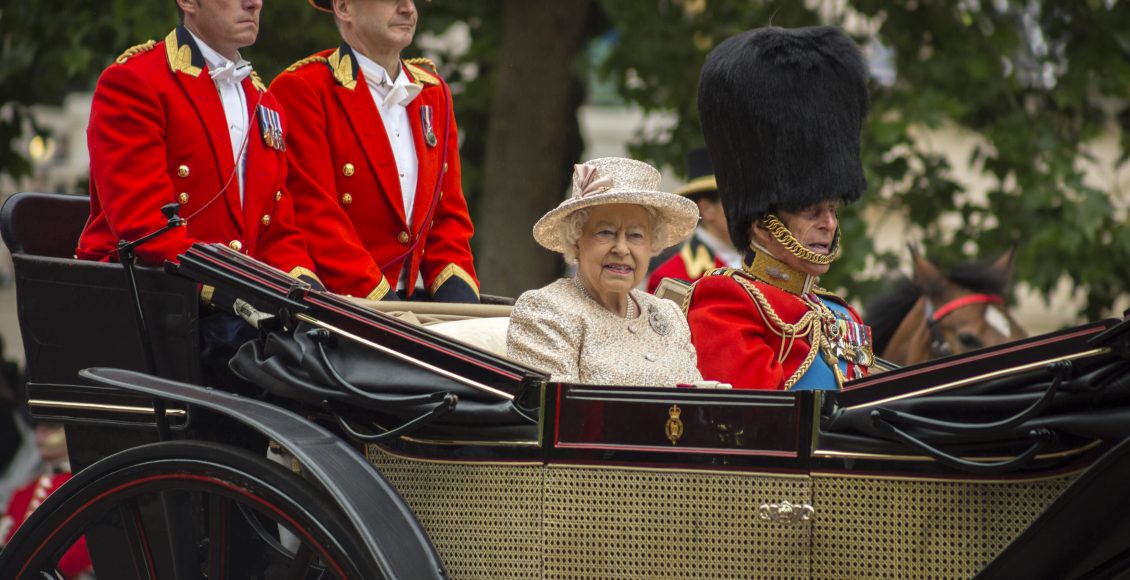 Sixteen minutes before it was scheduled to land, the Space Shuttle Columbia broke apart in flight over west Texas, killing all seven crew members.

The 15th Amendment to the U.S. Constitution was ratified, guaranteeing the right of citizens to vote, regardless of race, color, or previous condition of servitude.

The 22nd Amendment to the U.S. Constitution was ratified, limiting the president to two terms or a maximum of ten years in office.

5 Things We Bet You Didn’t Know About Groundhog Day