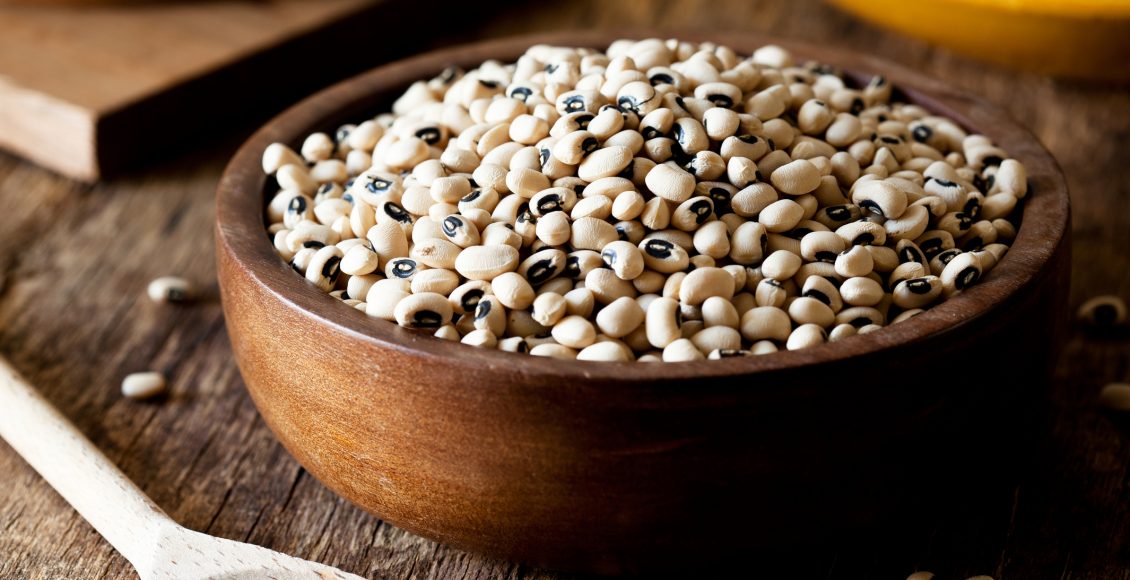 We’re sharing some delicious New Year’s Day recipes while there’s still time to get to the grocery store.

Collards are lucky in Southern traditions, but any greens, especially cabbage in places like Germany and Ireland, are considered lucky since the color resembles money.

Black-eyed peas are often served with cornbread in the South on New Year’s day because it’s the color of gold and thus signifies prosperity.

According to thespruceeats.com, some believe that lobster could cause bad luck because they can swim in a backwards direction, which could mean setbacks in the year ahead. For the same reason, eating chicken could be bad luck. The birds scratch backward, plus they’re winged so your luck could fly away.

5 2020 Novels on Lots of Recommended Lists