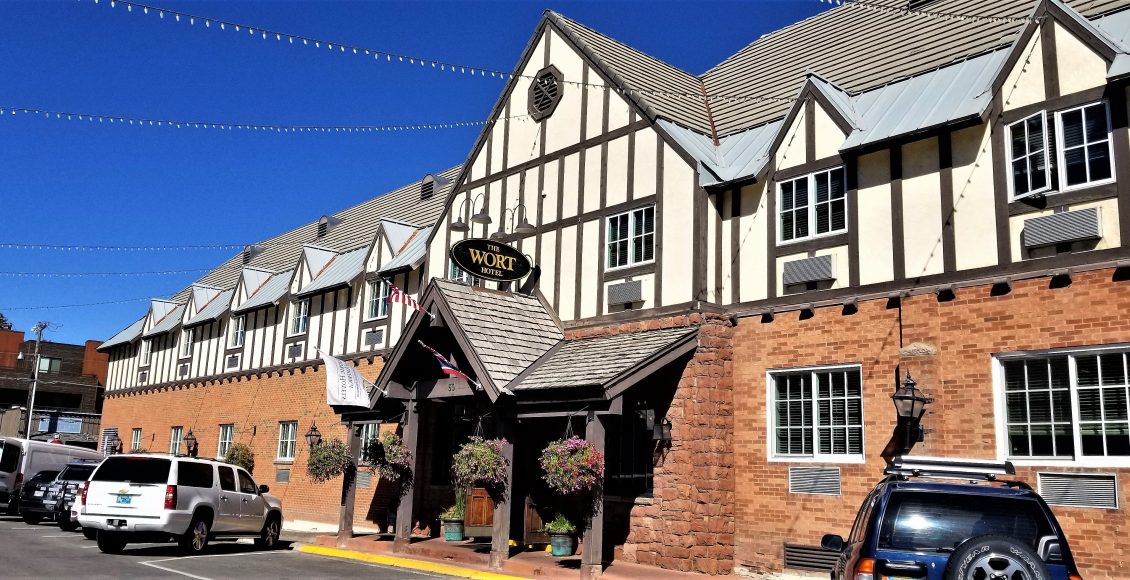 In Tennessee, Baxter has served as the state’s commissioner of economic and community development, chairman of the Tennessee Valley Authority Board of Directors, and in various other roles. He once dabbled with the idea of running for governor. Today, he splits the majority of his time between Knoxville and Jackson Hole, Wyoming, just outside Grand Teton National Park. Baxter owns the historic Wort Hotel, a Jackson Hole fixture and focal point since it opened in 1941.

Western and cowboy-themed, with long-ago mounted moose, bison, and elk heads overlooking guests and visitors — and a hotel bar inlaid with more than 2,000 silver dollars — the hotel is a tourist attraction in its own right. Named for the family that founded it, the 55-room Wort Hotel is on the National Register of Historic Places. Baxter also owns another famous local site a block away, The Cowboy Bar, built in 1937.

“The Wort is the social center of the town and of Jackson Hole generally,” Baxter says. “The phrase, ‘Meet me at the Wort,’ was coined decades ago by the locals whenever they wanted to see a friend or a business colleague, or to do just about anything — relax and visit, do some business, or have a cocktail and dance. And it’s still true today.”

He bought the Wort in 2004, saying it was a “new, attractive business opportunity in one of my favorite places in the world. I’d been making annual trips to hike, climb, ski, either solo or with friends and family. The annual trips became semi-annual, then four times a year.”

Baxter’s energy level is such that it suggests a comparison to something once said about President John F. Kennedy. Even when he was still there was a sense of “motion forcibly restrained.”

“One of the things that attracts me most to the West is the independent, self-reliant spirit of the people who live here,” Baxter says. “Southerners and Westerners have much in common. I feel right at home in Wyoming. Keeping up the older structures is always a challenge. But when they’re iconic, even on the National Register of Historic Places, they’re worth every penny. It’s a joy to preserve these two hospitality properties so people can continue to enjoy the unique and authentic experiences they provide.”

Bill Baxter has doubled-down on big-dog status, becoming one in Jackson Hole as well. Maybe if you find yourself in those parts, you can meet him at the Wort.