5 Things that Happened in October 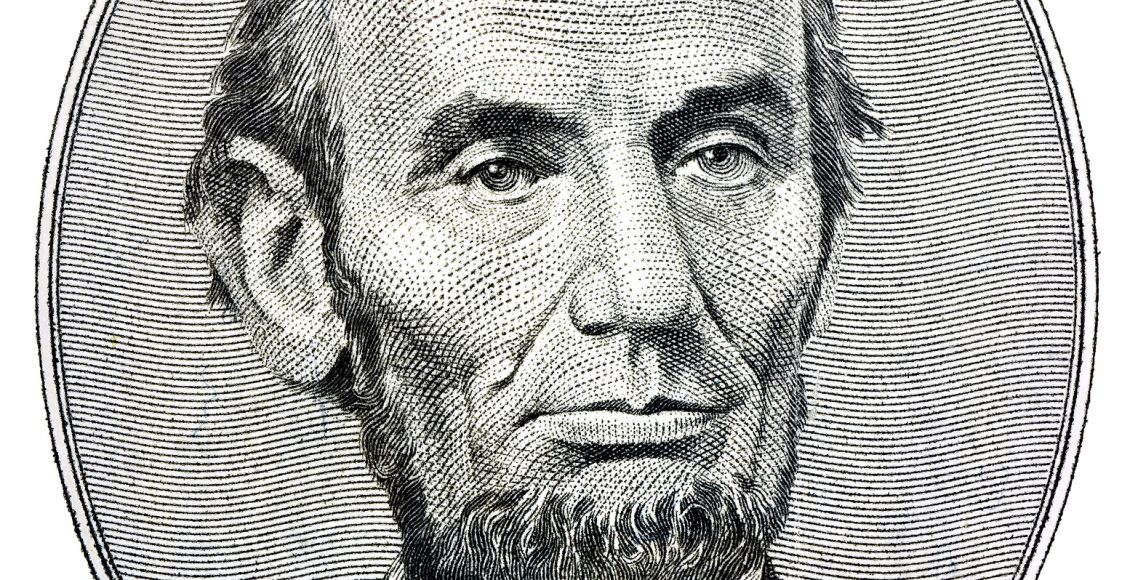 Henry Ford‘s Model T, a “universal car” designed for the masses, went on sale for the first time.

Thurgood Marshall (1908-1993) was sworn in as the first African American associate justice of the U.S. Supreme Court. He served until 1991 and was known for opposing discrimination and the death penalty, and for championing free speech and civil liberties.

Pope Paul VI became the first Pope to visit the U.S. and the first to address the United Nations.

Shawnee Indian Chief Tecumseh was defeated and killed during the War of 1812. He was a powerful orator who defended his people against white settlement. He was killed at the Battle of the Thames in Ontario.