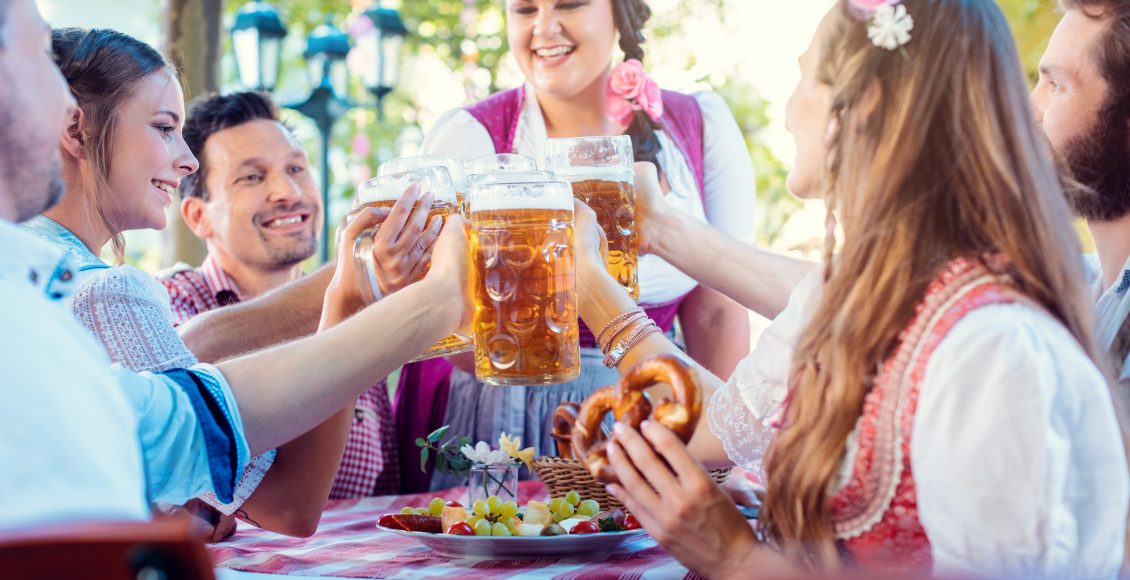 1. The Oktoberfest is a two-week festival held in Munich, Germany during late September and early October.

Sadly, Oktoberfest was cancelled this year due to the COVID-19 pandemic.

2. It all began with a royal wedding.

When Prince Regent Ludwig of Bavaria, later King Ludwig I, and Princess Therese of Saxony-Hildburghausen were married in 1809, they were honored with a huge horse race. The following year, more festivities seemed in order, and Oktoberfest was born.

3. Wars and cholera interfered for decades.

By the late 19th century, Oktoberfest had developed into the festival we now recognize, with beer tends and musicians as well as other entertainment.

4. Normally, Oktoberfest is the largest folk festival in the world.

It draws around six million visitors annually and each year breaks records for the quantity of beer consumed and the amount of chicken devoured.

5. Munich doesn’t have a lock on beer and polka music.

Lots of communities and breweries around the world celebrate Oktoberfest in September and October. Cheers!

5 Things that Happened in October