5 Places to Honor Our Military Dead With a Quiet Walk 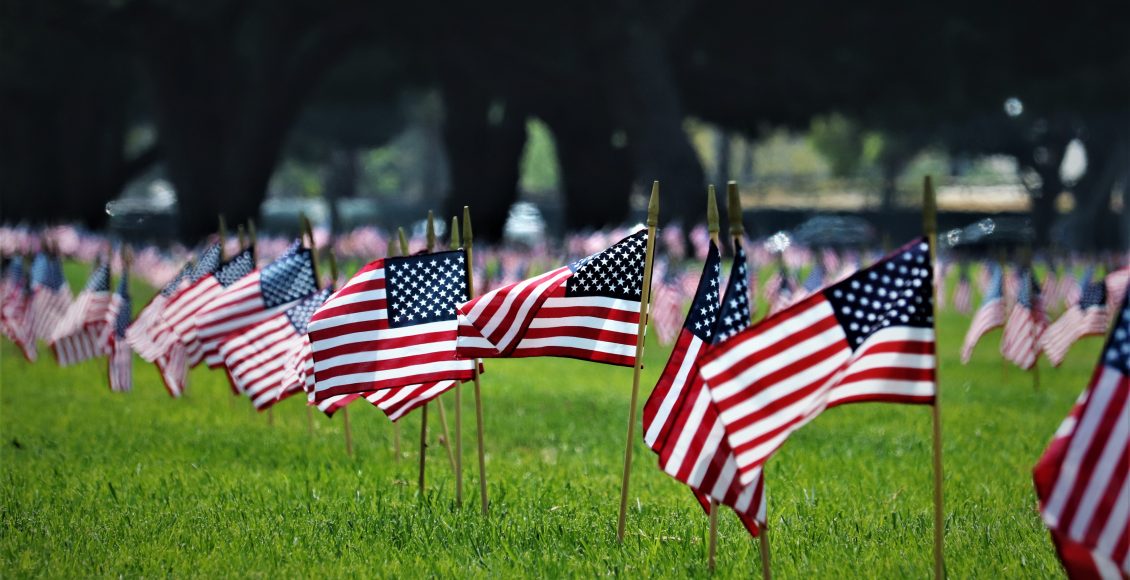 Old Gray Cemetery is the second-oldest cemetery in Knoxville. Established in 1850, the 13.47-acre cemetery contains the graves of some of Knoxville’s most influential citizens, ranging from politicians and soldiers, to artists and activists. Located at 543 N Broadway

Located at 1917 Bethel Avenue down the road from the Mabry-Hazen House, the Bethel Cemetery contains more than 1,600 Confederate dead, including roughly 100 who were killed in the battle of Fort Sanders. The monument to the Confederate dead was erected by the Ladies Memorial Association and was unveiled on May 19, 1892.

The cemetery was established in August 1990, and the first burial of a veteran was held there in 1992. The cemetery has some World War I veterans buried there, as well as those from later wars. Located at 5901 Lyons View Pike.

Opened in 2011, the new veterans cemetery is located at 2200 E. Gov. John Sevier Highway and overlooks the French Broad River.

5 Flowers to Grow for Beautiful Bouquets