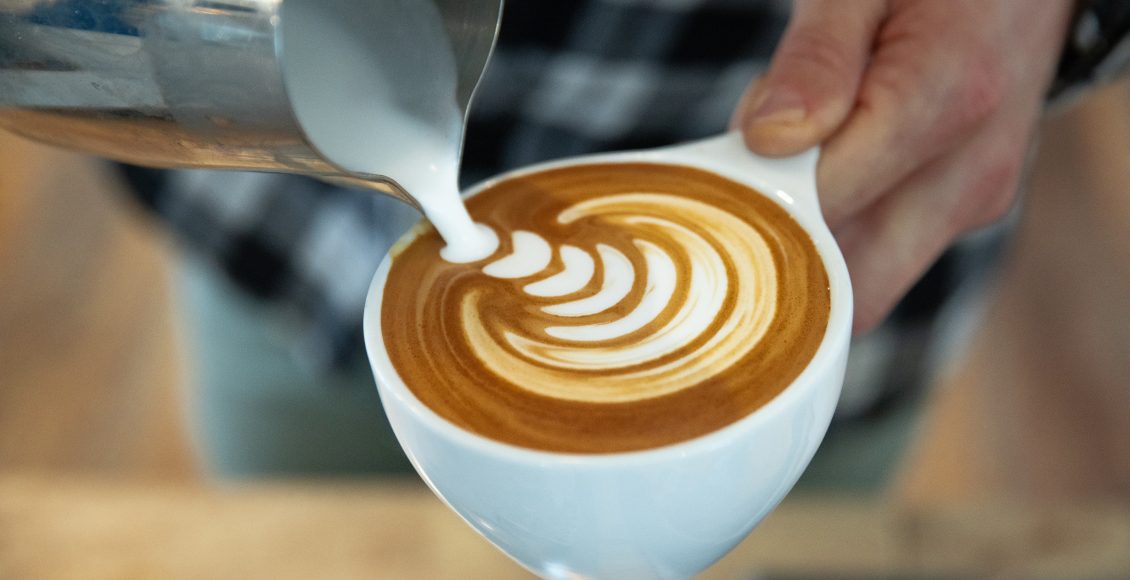 Local NASCAR champion Trevor Bayne is brewing up something fresh and new.

I didn’t know what to expect when I met with the 2011 Daytona 500 champion. When I think of NASCAR drivers, Mountain Dew comes to mind, plus left turns and the occasional mullet. Instead, I met the bright eyed, young, coffee house owner named Trevor Bayne. When I walked into Mahalo Coffee, I was immediately met with the smell of fresh coffee brewing, in a Hawaiian atmosphere with a whole lot of of southern hospitality. Even while I was interviewing him, Trevor would stop to say “hello” as people walked by. You would have thought he knew every customer his whole life.

As a former college athlete, it’s safe to say I enjoy a little adrenaline. The feeling of flying around and breaking records is irreplaceable to me. For Trevor Bayne, adrenaline has been a lifestyle since the age of 5 when he got his first go-kart. Some parents think of their young child flying around in a go-kart and the thought terrifies them. “I didn’t realize how nerve racking it must have been until I had kids of my own” said Trevor. All that being said, he claims his parents were “fully supportive” of his passion. Trevor was racing to fame, already addicted to the rush of speed.

At the early age of 13, he was already dominating any race he was in. In 2004, while competing in the Allison Legacy Series, he was named their youngest Top Rookie. By the end of 2005, he was the series’ champion. In 2008, he was hired by Dale Earnhardt Inc to race in their top driver development car.

Flashes of success continued, leading up to a grand climax in 2011. During Trevor’s first appearance in the Daytona 500, he finished in first place. At 19 years old, he was the youngest champion in Daytona 500 history. “The record is going to be hard to beat” says Bayne. Trevor continued to compete for a few years following, but this race ultimately highlighted his career.
What’s next? After a long career full of accolades, Trevor moved back to Knoxville with a business idea in mind: a coffee house. It seems like a strange transition from NASCAR Racing to running a coffee house, this much, Trevor could agree with. Truth is, he and his family went through many different business plans, from wedding venues to wood working. “I never wanted to be done. I like to work at things. The idea of coffee stuck with me.” Thus, Mahalo was born.

Mahalo translates to the English courtesy “thank you”. The reason behind this name is simple; “we are so thankful for the community”, says the former champ. “Knoxville has been behind me from the start, from when I was five and got my first kart, to when I would go to food city race night at the expo center, to when I was at Bristol racing.”

His passion for his home has started something wonderful for the community, while many others may have just coasted after such a prolific lifelong career. Trevor’s strong spirit and mentality are what sperate him from most. This may seem like such a strange turn of events, that’s what happens when you live life in the fast lane.

Isaiah is a former Assistant Editor at Cityview.