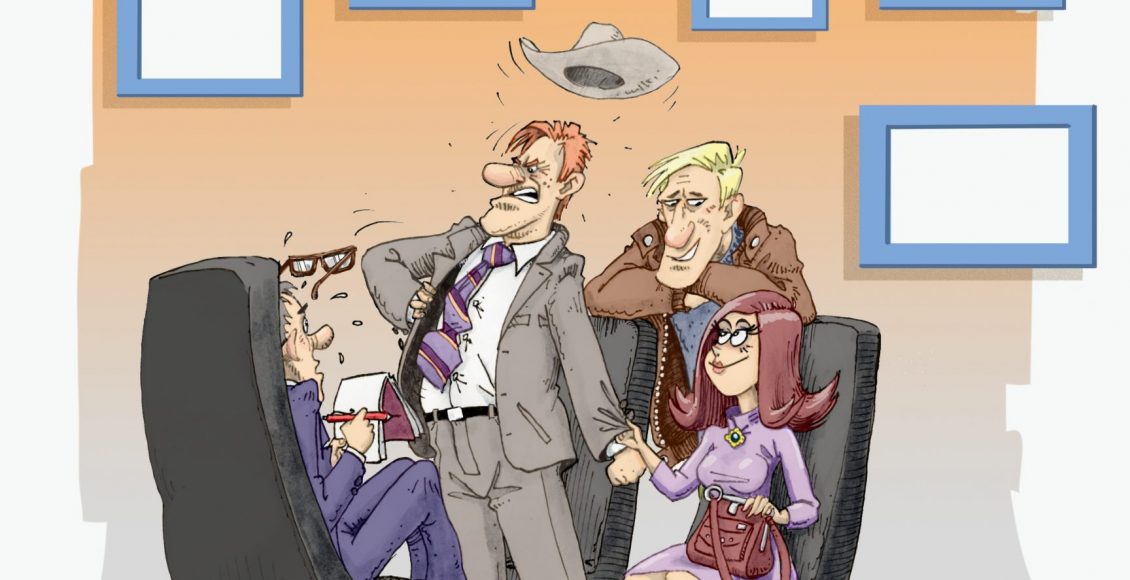 Dear Knoxonomist:
How do I discover my true purpose? My wife’s therapist(s) have assured her that once I do, she will have the perfect husband. I’m trying to figure out what she really wants?
—Ivan

Dear Ivan—
The Knoxonomist wonders who cares? He knows who he is and what he wants. The Knoxonomist knows his true purpose: to spread his superior wisdom amongst all who come seeking. He never had to pursue his calling; it came to him. Stop trying to understand what women want, give up this fools mission, even the famous Sigmund Freud couldn’t solve this mystery after decades of study. You are wisely imagining that if you express your manly desires they may be brought back to your attention at an inopportune moment, like when the Knoxonomist agreed, while in an inebriated state, that having his mother-in-law over for dinner once a week was a good idea. The Knoxonomist knows that “Gotchas” should expire like sour milk, however a woman can recall the most minor of details even 30 years later in order to domesticate her man. Whether or not there is a bit of sagacity in her desire, know that you can expect to be irrevocably held accountable for everything you speak. Since the jury is out on whether or not women can read men’s minds, the Knoxonomist recommends not even thinking of things that could bite you like a fire ant on the morning toilet seat suicide squad.

The Knoxonomist suspects at this point you are contemplating a vow of verbal celibacy in hopes of keeping a peaceful coexistence.
Abandon this line of thinking just as deftly as the Knoxonomist would avoid yet another mother-in-law dinner or the age-old question “Do these pants make my butt look fat?” The Knoxonomist recommends instead that you enjoy a few cold ones with the boys before one of you decides to perform some ridiculous man-proving feat that is only possible after exactly the correct number of tequila shots. The Knoxonomist recognizes the benefits of such behavior. Adrenaline is the elixir that makes men feel alive, not to mention having bragging rights for whatever stupid thing we did. The Knoxonomist remembers the show Jackass, and he hopes you and your friends aren’t considering snorting wasabi or playing in Anaconda-filled ball pits. But otherwise, he is all for your stupid stunts and tricks as a way to establish your true masculinity.

It is wise to avoid becoming little more than the well-trained house husband. In our minds we are benevolent creators put here to serve and protect those we love. We are hunter/gatherers and adventure seekers. Deep down that is exactly what our women want and need us to be. Your calling will come to you when it is time for you to know and not before. Take heart, not even the Knoxonomist knows what a woman truly wants.