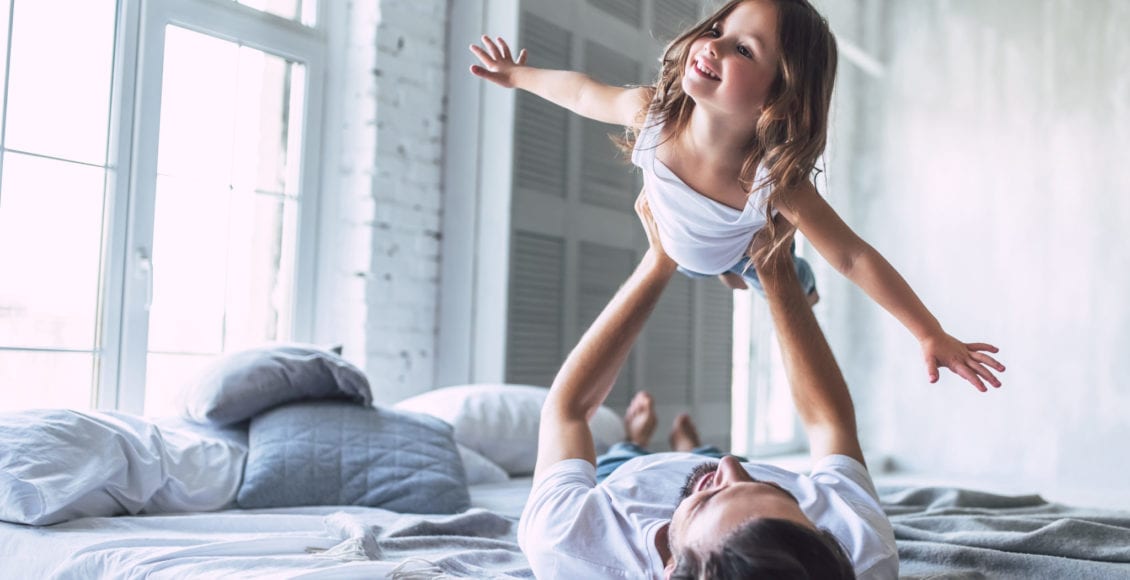 After my parents’ home in New Hampshire was robbed on Christmas Eve of 2016, my mom didn’t feel safe there. They had thought about retiring in Tennessee, and now that plan seemed like an even better idea. So, they bought a house in Kingston. Strangely, at closing the seller only gave them one key. We soon learned that she had a reputation for being a bit crazy. We were told that previously, she rented the house and that she repeatedly entered without reason or notification while her tenants were out. When I went to check on the house before my parents had even moved in, I found evidence of someone having entered, and I immediately called a locksmith.

Now that they’re moved in, along with my dad’s armory, they’re considering security afresh. So, for their sake and yours, I’d like to recap the essentials this series has covered.

By contrast, self-monitored systems alert you. They may feature loud alarms and the ability to access security footage, but they are basically insular.

Some systems, including offerings from Nest, are hybrids. They are self-monitored, but users can pay extra for professional monitoring. If you need an affordable entry point that you can leverage for higher security later, hybrids are a good choice.

You want your security system to work even when the power goes out, right? Find one that has a battery backup with a reasonable run time, or plug it into an uninterrupted power supply (UPS). You’ll also want a cellular or Wi-Fi + cellular model so that if power to your Wi-Fi modem or router goes out, it will still be connected. If you opt instead for a Wi-Fi-only model, you’ll want to put your modem and router on the UPS as well so that everything stays up and running until the power comes back on.

As you’ll see when sizing up your options, some modern security systems can integrate with various smart home devices. For instance, if the ADT Pulse system detects fire, it will alert the fire department, turn off the HVAC system to prevent smoke circulation, and unlock smart door locks so you can get out of the house more quickly. Alarm.com also offers systems that integrate with locks, lights, cameras, HVAC, and garage doors. To avoid annoying compatibility issues down the road, think not only about what you’d like now, but also in the future. That way you’re not stuck trying to piece a system together with devices from multiple manufacturers, which can be both a headache and, ultimately, unsafe.

On a recent trip to Yosemite, my friends and I stopped at a restaurant in San Francisco. When we came out, I was shocked to see that my rental car had been broken into and my MacBook Pro—the center of my work life—was stolen. I immediately logged into Apple’s Find My iPhone app. If the thieves had been able to somehow break into it, they would likely connect to Wi-Fi, at which point I would be able to use the app to see their location (the Find My iPhone app finds more than just iPhones). More important to me than finding these criminals, whom I was unlikely to confront, was ensuring that my data did not fall into the wrong hands. So, I used the app to send an erase command to my computer. That way, if it ever is connected to the internet, my computer’s contents will self-destruct.

The experience further demonstrated to me the importance of strong, unique passwords. I doubt the thieves ever got past my lock screen.

But the bigger lesson for me was the physical security of digital devices and how that redounds on your digital security. The rental I had was a Jeep, so it didn’t have a trunk. In my freshly-educated opinion, a trunk is now a must-have for any vehicle I rent or buy. Further, whenever possible, I now keep my new laptop with me. It might seem weird to carry your laptop on you when you’re just running into the grocery store. But feeling “weird” is a lot better than feeling violated.

Security and privacy are intimately related. The more the world knows about your location, possessions, and habits, the more that potential criminals also know. So be careful about what you share, with whom, and when. Wait until you’re back from vacation to tell the world about how great it was, and use more selective means of keeping friends and family in the loop, for instance, by texting instead of tweeting.

The first and most important form of physical security is awareness. It’s never been so easy to tune in to omnipresent digital devices and tune out of your surroundings. So, make it a habit to regularly take stock of who and what is around you. It’s not about being paranoid; it’s about being present.

In addition to being present, you also want to be prepared. This means learning how to defend yourself from physical threats. Learn Krav Maga or kickboxing; martial arts give you a tool for self-defense that you can take with you anywhere. Knowledge of self-defense is an insurance policy for living in a world that is not always peaceful. Incidentally, as Krav Maga instructor Terry Bullman points out, vulnerability is visible to aggressors. On the other hand, those who know how to defend themselves exude a different message: Don’t mess with me.

You might also consider arming yourself with a gun. Firearms safety instructor Bryan Schroeder says, “I recognize that not everyone is comfortable with firearms, and that’s okay.” But, “sometimes the only way to stop a bad guy with a gun is for a good guy with a gun to intervene.” If you’re going to go this route, don’t think for a second that shooting at a target once a month is preparation for brandishing a firearm in a self-defense scenario. Take a course with instructors who are or have been in the police or military. And before signing up, make sure you’ll be in a setting that allows you to engage targets in a 360-degree setting at varying distances and, perhaps most important, under stress.

When I entered the restaurant in San Francisco, there was a poster in the lobby warning of thieves breaking into cars. I read the words, and they registered in my mind, but they did not connect with me personally. It’s not that I thought, “Oh, that won’t happen to me.” It’s that I just didn’t even integrate that warning with my own situation. That’s an easy mistake, and the consequences are very high. I hope these words will do more than register in your mind. I hope you’ll consider how to bolster your security, that you’ll make the effort to be present and aware, and that you’ll give yourself the ultimate gift: the ability to defend yourself.