5 Things that Happened in July (but not on the 4th) 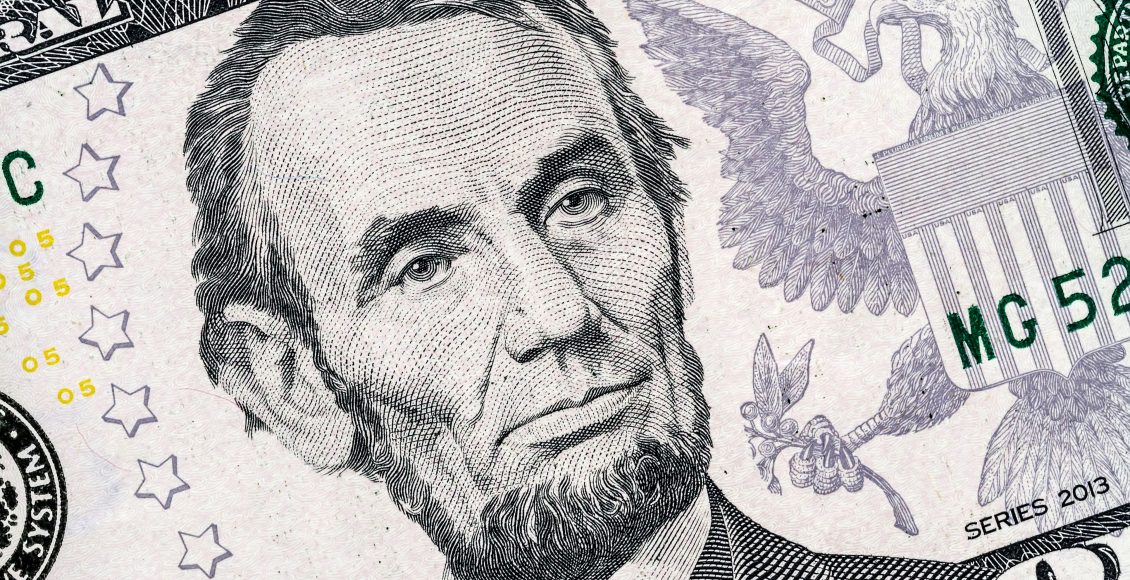 Here’s one we all want to celebrate: President Abraham Lincoln signed the first income tax bill and the Bureau of Internal Revenue was established.

The first African American on the U.S. Supreme Court, Thurgood Marshall (1908-1993), was born in Baltimore, Maryland. Nominated by President Johnson, he began his 24-year career on the High Court in 1967.

Civil War Admiral David Farragut (1801-1870) was born near Knoxville. He is best remembered for yelling “Damn the torpedoes, full speed ahead!” during an attack on his fleet by the Confederates.

Louis Pasteur gave the first successful anti-rabies inoculation to a boy who had been bitten by an infected dog.

A women’s rights convention was held at Seneca Falls, New York, to discuss voting rights, property rights and divorce. It marked the beginning of an organized women’s rights movement in the U.S.

5 Great Things to Do in July in East Tennessee