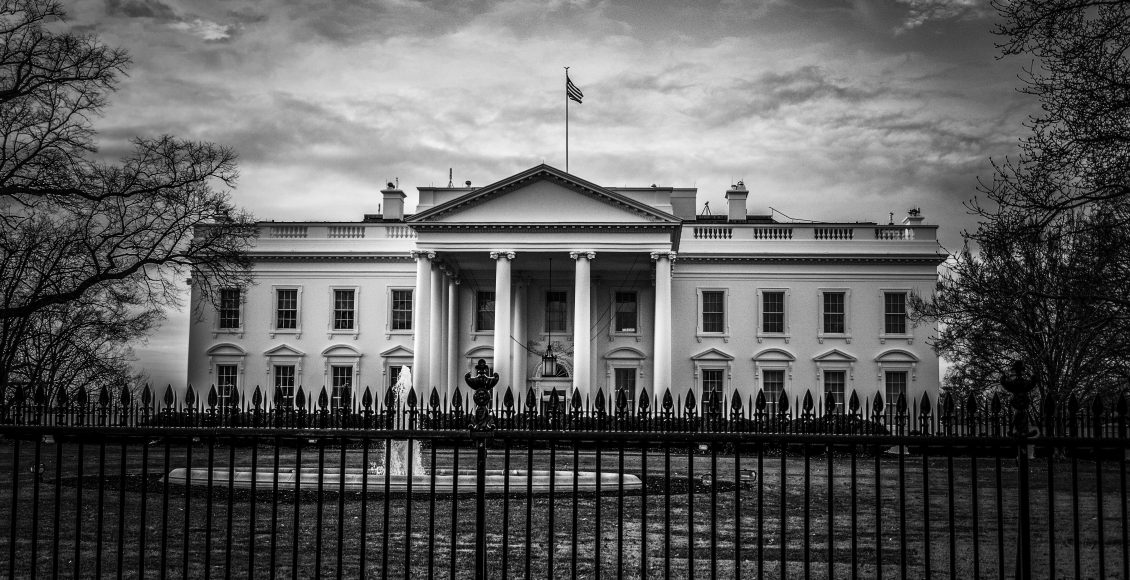 1. The Democratic Party is a little older than the Republican.

The Democratic Party was founded around 1828 by supporters of Andrew Jackson, while the GOP emerged in 1854 to combat the expansion of slavery into American territories.

With the Party’s success in guiding the Union to victory in the Civil War, and the Party’s role in the abolition of slavery, the Republican Party dominated the national political scene until 1932.

The GOP lost its congressional majorities during the Great Depression; under President Franklin D. Roosevelt, the Democrats formed a winning New Deal coalition that was dominant through 1964.

5. There have been 15 Democrats in the White House and 19 Republicans.

Who will be there next? Stay tuned until November.

5 Facts About a Nearby Moonbow

5 Garden Chores to Do Now