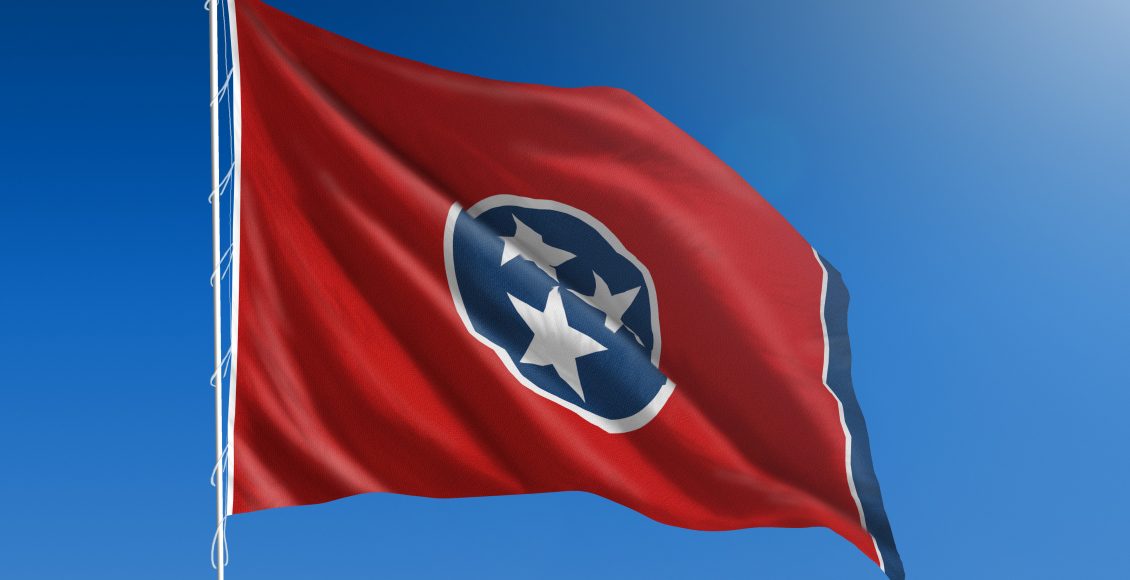 According to AwesomeAmerica.com, the name Tennessee comes from the old Yuchi Indian word, “Tana-see,” meaning “The Meeting Place.”

The New Madrid Earthquake occurred in the winter of 1811-12 in Tennessee. Reelfoot Lake was formed during this earthquake.

4. Among its famous citizens are ….

5. How many of these Tennessee state songs can you sing?