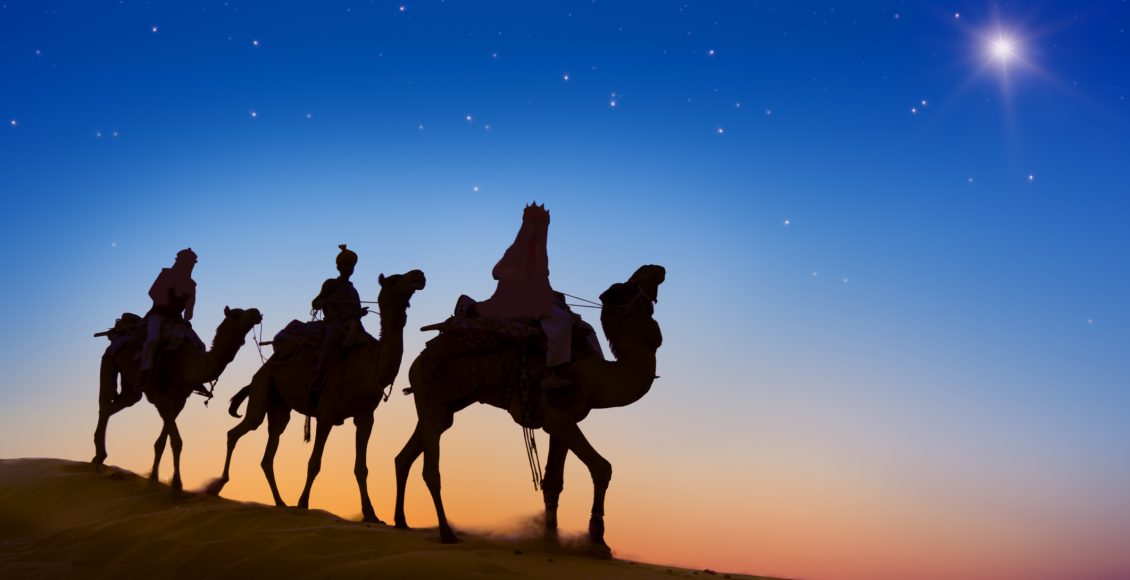 1. The Epiphany is celebrated on January 6.

Epiphany is a special part of Christmas and the story of Jesus’ birth, as it marks when the three wise men followed a star to visit the son of God.

2. It marks the day Jesus was revealed to the world.

The festival comes from the Greek word which means ‘reveal’.

3. In some countries, Epiphany is as important as Christmas Day.

In Spain and some Latin American countries, people day the day off work on January 6 and hold parades and fireworks displays in the streets.

4. Some believe it is the wise men, not Santa, who bring gifts for children.

The night before Epiphany, children leave out drinks for the three wise men and fill their shoes with straw for the kings’ horses to eat. The next day they will find cookies, sweets or gifts in place of the drinks they left out.

However, their Epiphany is celebrated on January 19 and commemorates the baptism of Jesus in the River Jordan.

5 Things Happening Around Town This Weekend