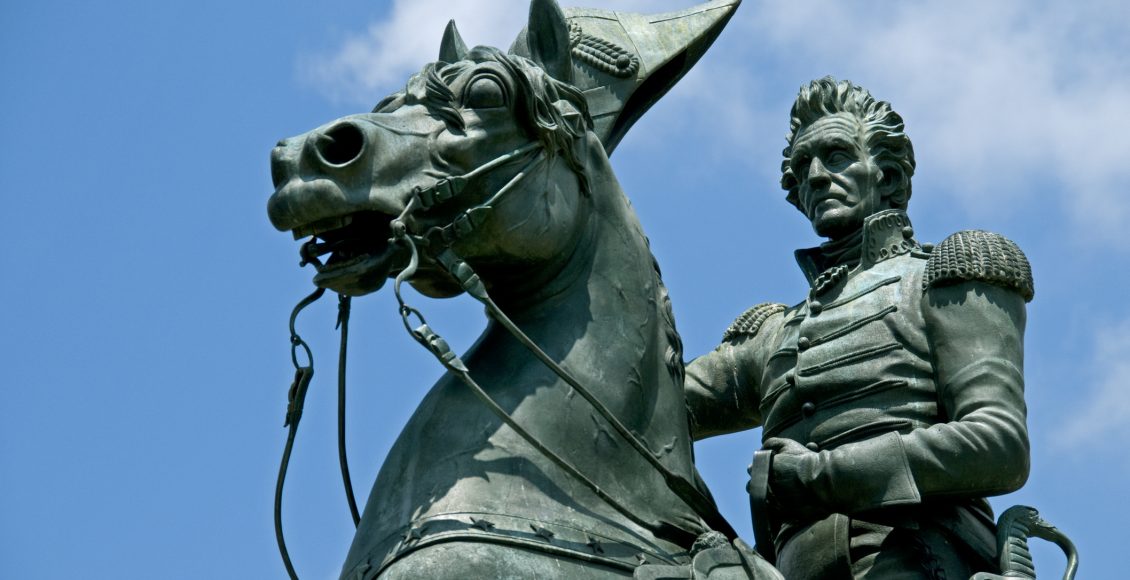 1. The first female governor was inaugurated in 1925.

Nellie Tayloe Ross of Wyoming became the first female governor on January 5 of that year.

2. The Battle of New Orleans was fought.

General Andrew Jackson and American troops defended themselves against a British attack on January 8, 1815, inflicting over 2,000 casualties. Sadly, both sides in this battle were unaware that peace had been declared two weeks earlier with the signing of the Treaty of Ghent.

3. An amendment was introduced giving women the right to vote in 1878.

An amendment granting women the right to vote was introduced in Congress by Senator A.A. Sargent of California on January 10 of that year. The amendment didn’t pass until 1920, forty-two years later.

The ship Resolution, sailing under Captain James Cook, became the first vessel to cross the Antarctic Circle on January 17 of that year.

5. The first televised presidential news conference was held in 1961.