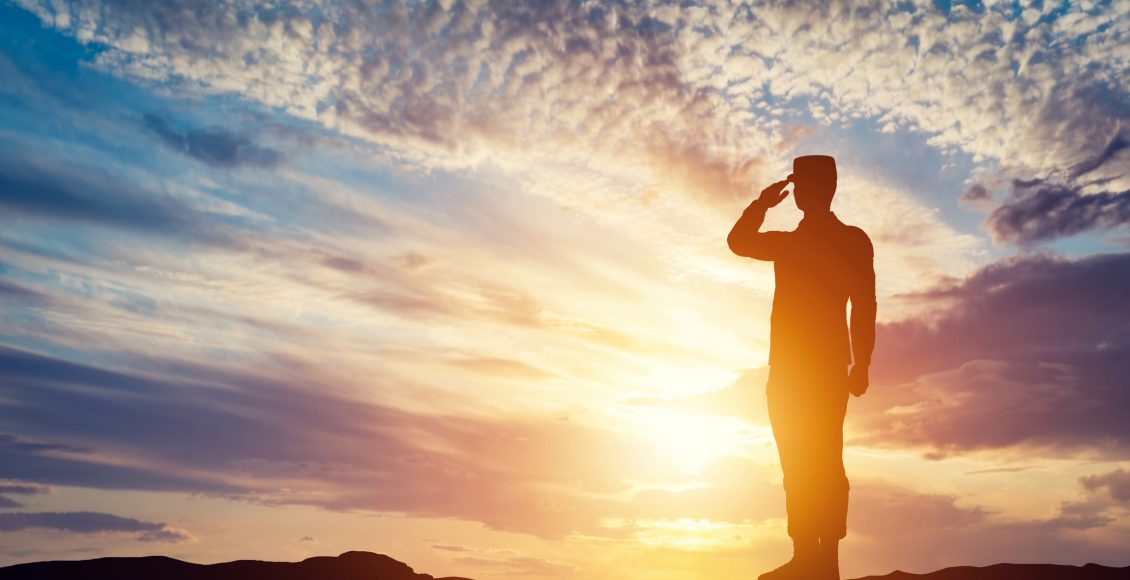 That’s the day on which an armistice, or temporary cessation of hostilities, between the Allied nations and Germany went into effect.

The original concept for the celebration was for a day observed with parades and public meetings and a brief suspension of business beginning at 11:00 a.m.

After American forces had fought aggression in Korea, the 83rd Congress, at the urging of the veterans service organizations, struck out the word Armistice and inserted in its place the word “Veterans.”

4. The government tried to make it a Monday holiday.

The Uniform Holiday Bill was signed on June 28, 1968, and was intended to ensure three-day weekends for Federal employees by celebrating four national holidays on Mondays: Washington’s Birthday, Memorial Day, Veterans Day, and Columbus Day. The first Veterans Day under the new law was observed with much confusion on October 25, 1971. But many states continued to celebrate the holidays on their original dates.

5. Veterans Day continues to be observed on Nov. 11, regardless of the day of the week on which it falls.

The restoration of the observance of Veterans Day to November 11 not only preserves the historical significance of the date, but helps focus attention on the important purpose of Veterans Day: A celebration to honor America’s veterans for their patriotism, love of country, and willingness to serve and sacrifice for the common good.

5 Garden Chores to Do in the Fall