The Knoxville Family Justice Center raised more than $3000 and attracted hundreds of participants for its recent Mask-erade contest. The winning mask photo was submitted by the Knoxville Shimmy Mob, a belly dancing group dedicated to raising awareness for domestic violence.

The Knoxville Family Justice Center is the hub for domestic violence services in Knoxville. Founded in 2006, the FJC coordinates services for survivors of domestic violence and pairs them with advocates to guide them through the often-complex process.

The FJC received 22 entries of photos of creative masks in the contest, and 3187 votes, at $1 per vote, were registered to determine the winner. In addition to the Shimmy Mob, entries were received from restaurateur Yassin Syrian, Tennessee state representative Gloria Johnson, TV anchorman John Becker and county commissioner Dasha Lundy.

5 Ways to Help Our Community This Weekend 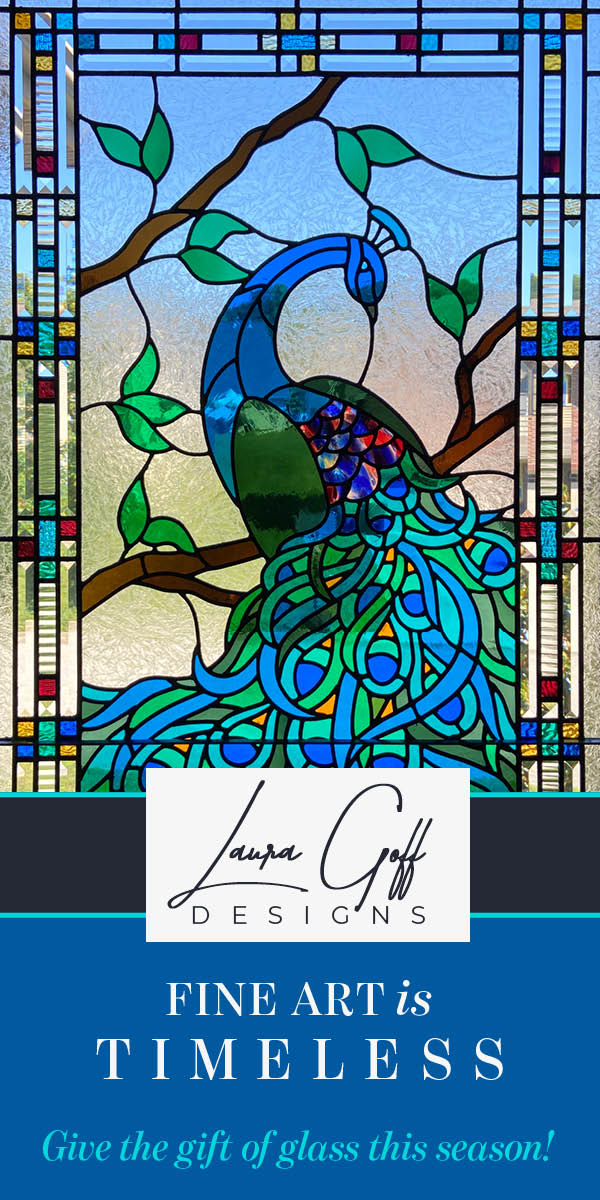 Makers Gift Guide: For the Foodie